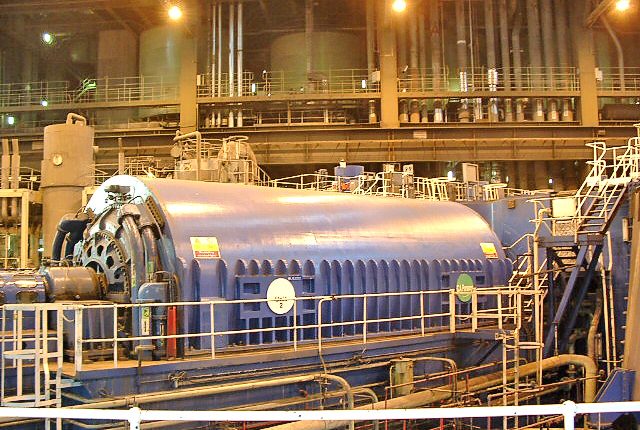 Sahara to Double Egbin Capacity, May Enter Into JV with NNPC Refineries – Cole

Its CEO, Tonye Cole said in an interview that Sahara plans to double generation at the Egbin power plant in Lagos to 2,600 megawatts within five years. But Sahara needs to recoup its debts from the government-owned bulk buyer of electricity before that happens, he added.

On its trading end, he said Sahara may re-bid for new government oil-swap contracts, also known as offshore processing agreements. The company’s OPA, which saw it provide refined petroleum in return for crude, was canceled last month after the state-owned Nigerian National Petroleum Corp. said the terms were “skewed.” He also added that Sahara will also consider entering into joint ventures with Nigeria’s four state-owned refineries.