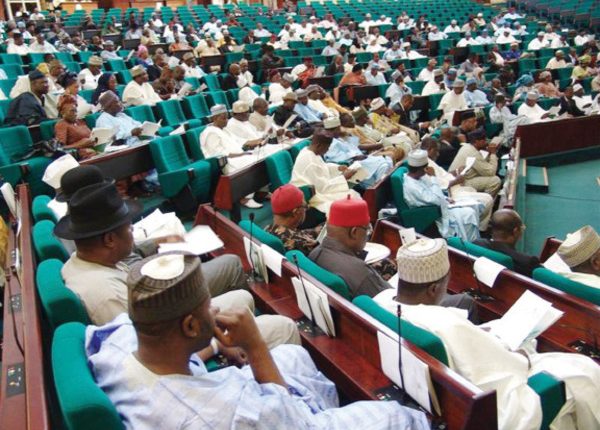 The House of Representatives, on Wednesday, expressed its opposition to the relocation of the Nigerian Bulk Electricity Company from the Federal Ministry of Power to the Ministry of Finance, Budget and National Planning.

The House Committee on Power charged the Minister of Power, Sale Mamman, with challenging the relocation, insisting that all agencies and issues relating to power must be domiciled with the ministry.

Mamman had appeared before the committee to defend the 2021 budget proposed by the ministry.

Chairman of the committee, Aliyu Magaji, at the opening of the session, said he was aware that NBET had been moved from the power ministry to the finance ministry, which he declared illegal, stating that the lawmakers would work against the move.

Magaji said, “I have a personal conversation with the (finance) minister and I told her that we have what we called standing order of this parliament and it still remains here, and this standing order can only be changed in the 10th Assembly, that is 2023, if we are still alive.

“NBET will be coming by 3pm to defend their budget before the Joint Committee on Power.”

In the written presentation to the committee, Mamman said the ministry’s budget was amended from N9.86bn to N9.78bn.