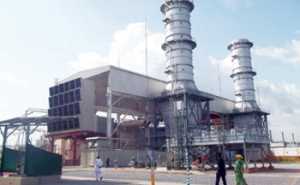 Power sector loss rose by 13% in first week of July

THE nation’s power sector lost a total of N10.7 billion in the first week of July 2018, showing an increase of 13 per cent compared with N9.3 billion recorded in the last week of June 2018.

A report obtained from the office of the Vice President Yemi Osinbajo, attributed the development to insufficient gas supply as well as poor distribution and transmission infrastructure.

This has consequently affected the supply of electricity to individuals, households and organisations nationwide.

Nigeria’s unused electricity projected to rise by 2,130MW in 2019