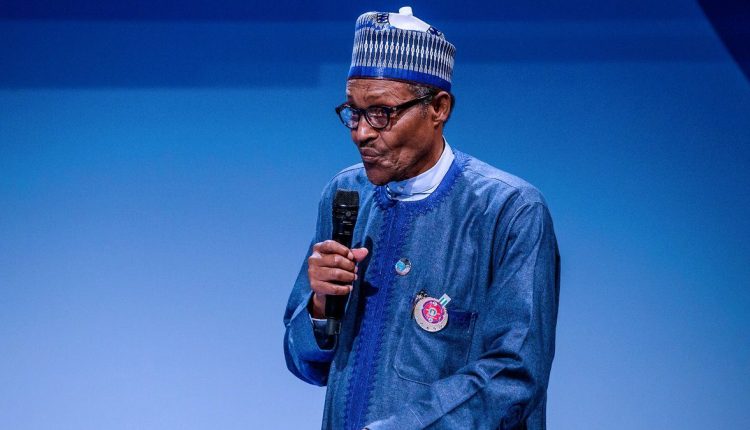 Nigeria’s government has said that so far, the power sector in Nigeria has gulped over N1.5 trillion in the last two years. The revelation comes on the heels of recurring power outages in various parts of the country within the period in review.

At a power sector roundtable hosted by Mainstream Energy Solutions Limited (MESL) at its Kainji Hydropower Plant in Niger State on Tuesday, Minister of Power, Engr. Sale Mamman, representing the Vice President, Professor Yemi Osibanjo, confirmed that the Federal Executive Council (FEC) actually approved the N1.15trillion being the third round of intervention funding for the sector in the last two years.

He said that if Nigeria expects to achieve its aim of channelling funding to other critical sectors, the structural reforms must be put in place, to enable the power sector fund itself sustainably.

Investigations reveal that the Central Bank of Nigeria (CBN) provided the sum of N213 billion to settle legacy debts of the privatised firms. Another N701 billion was given to help Generation Companies (GenCos) to cover operational expenses between 2017 and 2018. Furthermore, in 2019, FEC approved another N600 billion for the GenCos, which totalled N1.7 trillion.

The minister said the huge investment in the power sector is informed by President Muhammadu Buhari’s commitment towards lifting 100 million Nigerians out of poverty in 10 years. He stressed that this plan cannot be achieved without a thriving power sector. “I implore all key power sector players to resolve to think of the solutions to the challenges in the sector,” Mamman said.

In his address, the chairman of MESL, Col. Sani Bello (rtd) urged the federal government to intervene in ensuring that monthly invoices’ payment for energy generation was improved from the paltry 15% it is getting. According to him, as at May 2019, he Gencos only received 15%. “I don’t think any GenCo can survive with that,” he said, and called on government to provide cost reflective tariff.

Mainstream Energy Solutions Limited took over the operations of Kainji and Jebba Hydropower Plants. Before then, the capacities of the power plants were less than 300 megawatts (MW), Col Bello said. “But today, we have more than doubled that,” he said. He stated further that both plants now have 922MW capacity, generating 25% of the national grid energy.

FG targets oil output of 3million bpd within the next five…

The company hopes to further invest $109 million to expand the Kainji plant by installing two turbines to generate 240MW additional power to the national grid, the chairman said. He revealed that MESL has also spent N1.4 billion on 109 community enhancement projects around the dam sites of its two power plants.