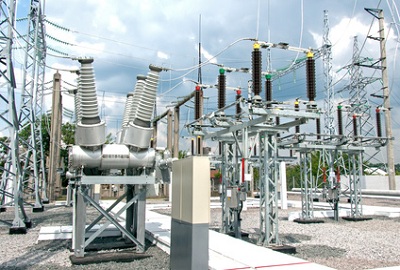 Nigeria’s state run Transmission Company of Nigeria (TCN) has confirmed that the country’s electricity grid has collapsed 108 times since the power sector was privatized.  While the transmission company says the grid has a wheeling capacity of 8,100MW, the highest power generation ever attained in the country stands at 5,375MW.

At the end of the 2014 power sector privatisation exercise by the Goodluck Jonathan administration, 11 electricity distribution companies and six generation companies were handed over the outcome of the dismemberment of the erstwhile Nigerian Power Holding Company (NPHC).

TCN said between November 1, 2013 and May 2020, the number of total grid collapse recorded was 83 while the grid partially collapsed 25 times.

The grid has continued to suffer system collapse over the years amid lack of spinning reserve that is meant to forestall such occurrences.

Spinning reserve is the generation capacity that is online but unloaded and can respond within 10 minutes to compensate for generation or transmission outages. Although five power stations are meant to provide spinning reserves, sometimes none may have actual reserve.

The power stations are Egbin, Delta, Olorunsogo NIPP, Geregu NIPP and Omotosho NIPP. The Nigerian Economic Summit Group (NESG) recently advised the Federal Government to complete the power and energy sector deregulation process by opening up the transmission segment of the power value chain to private participation and investments.

In its 2020 Macroeconomic Outlook, the NESG said, “In doing this, three criteria should be considered for willing and prospective investors – managerial experience, technical expertise and financial capabilities. These are key to the success of the power/energy sector reform road map in Nigeria.”

The system operator, an arm of the TCN, put the nation’s installed generation capacity at 12,910.40MW; available capacity at 7,652.60MW; transmission wheeling capacity at 8,100MW; while the peak generation ever attained at 5,375MW.