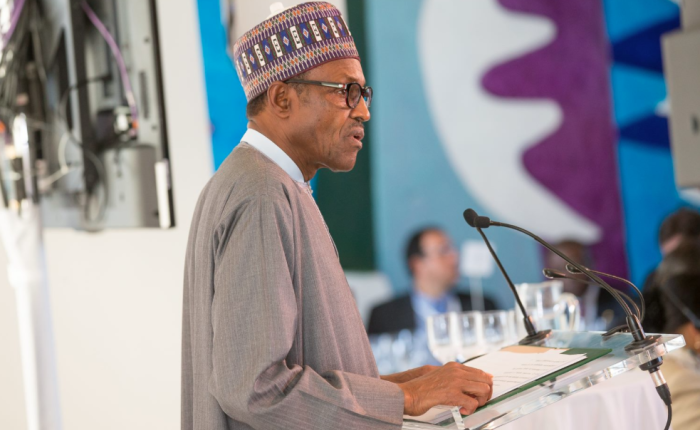 Nigeria’s INDC was approved by the president on November 26 and submitted to the UNFCCC on November 28, ahead of the opening in Paris of the UN Climate Change conference, widely known as COP 21.

A statement by the Special Adviser to the President on Media and Publicity, Mr. Femi Adesina said the federal government’s policy to address climate change, as espoused in the country’s INDC, committed to 20 per cent unconditional and 45 per cent conditional Greenhouse Gases (GHGs) emission reduction post 2020.

He said the action plan announced by the federal government represented a fair and meaningful contribution to address climate change and equally reaffirmed Buhari’s commitment to economic transformation which he said placed inclusive, green growth as key priority for this administration.

Adesina said: “Buhari is fully aware of the acute threat that climate change poses to Nigeria’s development through flooding, desertification and insecurity, and many of these accrue from weather-related natural disasters.

“In Paris, the issue of Lake Chad’s current depletion, which has become a cause of international concern, will be a major focus of a meeting of the Lake Chad Basin Summit of Heads of State and Government, which President Buhari will attend with Nigeria’s delegation on December 1.”

Adesina said Lake Chad was currently less than 10 per cent of its original size and little of the remaining waters was in Nigeria.

According to him, of an estimated 20 million people who lived on the Lake Chad Basin as at 2013, about 11.7 million were in the North-eastern region of Nigeria.

Also during the conference in Paris, Buhari was scheduled to participate in the launching of International Solar Alliance by the Indian Prime Minister and the French President, where he would seek international partnerships to deliver Nigeria’s climate change response.