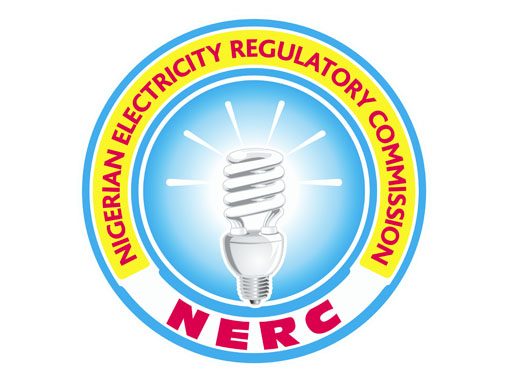 The operational licences of eight out of the 11 Electricity Distribution Companies (DisCos) in Nigeria would be on the line if they fail within two months to correct the ‘breaches of the terms and conditions of their power purchase.’

Handing this threat in a notice made available to Orient Energy Review yesterday, industry regulator the Nigerian Electricity Regulatory Commission (NERC), accused the DISCOs of breaching the terms and conditions of their electricity distribution licences stipulated in the Electric Power Sector Reform Act (EPSRA).

NERC commissioner on compliance, Mr Dafe Akpeneye, said in the notice that the breaches had to do with their failure to comply with the “directives on the 2016 – 2018 Minor Review of Multi Year Tariff Order (MYTO) and the Minimum Remittance Order for the Year 2019.”

Specifically, the Abuja Electricity Distribution Company (AEDC) was said to have failed to remit over N5 billion out of over N7 billion owed The Nigerian Bulk Electricity Trading (NBET) Plc, the manager and administrator of the electricity pool in the Nigerian electricity supply industry, for gas supplies.

The Minor Review of Multi Year Tariff Order (MYTO) is a regulatory document that sets allowable tariffs as revenues for operators across the power sector value chain.

The Order is aimed at entrenching cost-reflective tariffs in the power industry. NERC issued the MYTO in 2015, in pursuant to its regulatory mandate as provided for in Sections 32 and 76 of EPSRA.