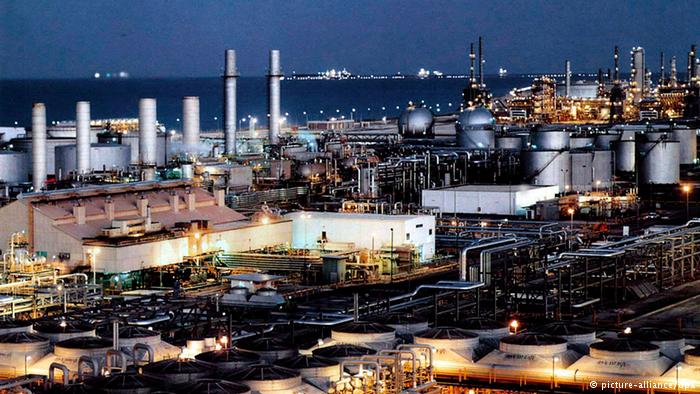 The Niger State Governor, Alhaji Abubakar Sani Bello literally rose in defense of millions Nigerians as he argued that the recent increases in electricity tariff by the regulatory agencies was wrong.

Bello also charged that the electricity bills that are given to customers including government agencies regularly were not commensurate with the power delivered by the distribution companies.

The governor, who stated this in Minna when he received the management of the Abuja Electricity Development Company (AEDC) led by its Chairman, Alhaji Shehu Malami, further observed that the timing of the recent increase in tariff was wrong because most Nigerians were grappling with a serious economic predicament.

He said aside from this, the electricity distribution agencies across the country have not been able to serve the people to their satisfaction that would entice them to pay the new tariff.

“The issue of tariff is a national issue. It is not peculiar to Niger State alone, and I think it came at the wrong time because the state is a place where people depend on the government, unfortunately, that government has no money which now has a negative impact on everyone. So payment of the new tariff made it worse because people cannot pay for what they didn’t consume,” he stated.

The Governor, therefore, expressed the hope that the concerned agencies would take a second look at the policy in the interest of the ordinary Nigerians.

On the claim by the Abuja Electricity Distribution Company AEDC that it is being owed N1.4 billion in Niger state alone, Bello said that if the company increase the megawatts allocated to the state, he will offset parts of the debts owed the company.

Belemaoil to launch 650MW power barge, as Chevron hands over…

“If you give us more megawatts of electricity today, I will pay your bills immediately, and my commissioner for finance is here he should take this as an approval,” Bello said.

However, the governor said once verification was completed, the government was prepared to settle its bills as long as AEDC would improve on its power supply to the state.

AEDC Managing Director Neil Croucher had announced that the Niger area of the company was owing the company N1.4 billion, a development he stated was not good for business.

He explained that the distribution company only retain 30 percent of the proceed while about 70 percent of the funds generated is remitted to the generating companies and that without the payment of the money owed the company was running at lost in the state.

The new policy which took effect on February 1 this year had already attracted wide condemnation from major stakeholders across the country.

Speaking earlier, the Chairman of the AEDC, Shehu Malami, said over N3billion had been injected into the network with almost equal amount currently being spent on the improvement of infrastructure inherited from the defunct Power Holding Company of Nigeria (PHCN) which had resulted in the provision of modern business systems and acquisition and distribution of over 700 electricity transformers.

Malami said arrangements had commenced for the enumeration of all the company’s customers with the sole aim of installing more than 5,000 meters.