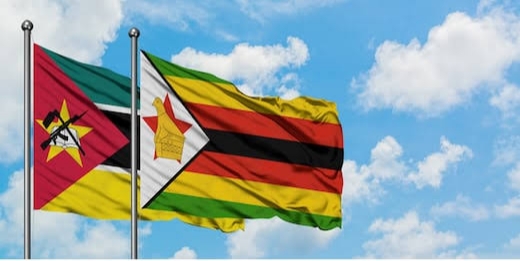 Quoting Ali Sicola, Construction Review in a report yesterday said the contract between EDM and ZESA will be valid for two years renewable. To renew will depend on Zimbabwe’s needs and its capacity to pay. The reports said that EDM will rent to ZESA the line from Songo in the western Mozambican province of Tete to Bindura in northern Zimbabwe to use to transmit the power.

“Currently, EDM cannot sell more than 50 megawatts, but the two companies will look for additional sources of power such as new solar power stations which are coming on stream in Mozambique and these could provide EDM with a surplus that can be exported,” Sicola said

The sales to ZESA will earn EDM four million US dollars a month, he added.

The report said Zimbabwe is currently facing an unprecedented energy crisis. The current cause of the power shortages can be attributed to a combination of ageing power plant, and a transmission and distribution network which have suffered years of neglect and minimal maintenance, unsupported and under-performing renewable sector.

Latest statistics released by the International Renewable Energy Agency showed that Zimbabwe had only 11 MW of installed solar capacity at the end of December. However, Zimbabwe presents immense investment opportunities. 26 billion tonnes of coal reserves are available for power generation, translating to an estimated 8000 years of use at the current consumption of 3 million tonnes per annum. This gives room for power generation capacity to be enhanced through participation by foreign investors.