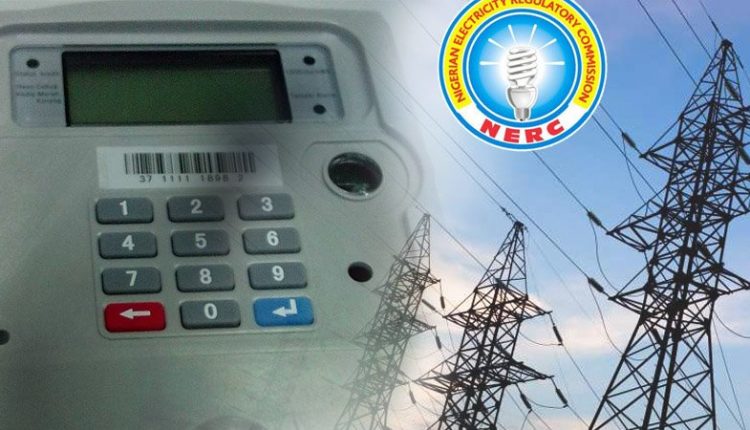 Electricity Meter Manufacturers Association of Nigeria (EMMAN) has appealed to the Nigerian Electricity Regulatory Commission (NERC) to extend the directive of “no meter no payment” to all electricity consumers nationwide.

The association’s Executive Secretary, Mr. Muyideen Ibrahim, made the call in an interview, against the backdrop of NERC’s directive on June 11 that all Maximum Demand (MD) customers not provided with meters to stop paying estimated bills presented by distribution companies.

The maximum demand customers are commercial and industrial customers, who consume high levels of electricity and contribute substantially to the revenues of distribution companies.

The EMMAN scribe said that effective metering of customers would eradicate estimated billing and also boost the revenue of the distribution companies (Discos).

Ibrahim said most distribution companies have resulted to estimated billing to generate more revenue to their pulse at the expense of their customers.

According to him, NERC should not limit the directive to maximum demand customers but rather to all consumers, because it’s really embarrassing for the Discos billing without a metre.

Ibrahim said, “Consumers had been complaining over the years that Discos should install a metre at their premises for effectiveness and accountability but they refused. There is no sense for consumers paying for services not rendered. There is the need for NERC to checkmate the excess of the Discos.

“If every consumers are properly metered it will reduce energy theft and waste. It will also increase the revenue of the DISCOs if not compromised. Most of the electricity distribution companies have refused to deploy meters to Nigerians, a situation leading to exploitation of electricity consumers across the country.”

The Worst is Over for Oil and Gas Markets – OPEC

Ibrahim, however, raised the alarm over Discos neglect to patronise local meter manufactures, adding that over 10,000 meters had been produced by members of the association without patronage.

Besides, he urged the Federal Government to put in place enabling laws that would restrict DISCOs from importing meters that can be produce in-country.

According to him, the demand for meters by the distribution companies patronising us is very low.

Ibrahim said, “Most of the Discos which are importing meters are complaining that they do not have money to purchase the meters locally; this is funny. Government should intervene without delay in order to prevent the meter-producing industry from collapse.”

Ibrahim said most of their members had to lay off some of their staff because of the poor patronage.

He urged the distribution companies to stop importing meters, saying importation will only boost and develop the economies of foreign countries at Nigeria’s expense.

Ibrahim said: “Government can compel the Discos to buy meters from us (the local manufacturers) because we produce quality meters. By doing this, the government will be promoting local content initiatives introduced to promote the growth of indigenous businesses.

“At the same time, government will be helping to conserve foreign exchange. The multiplier effects are industrial growth, technological advancement and mass employment, among others. We will be able to contribute to the Gross Domestic Product.”

The EMMAN boss said the manufacturers had the capacity to produce at least 25,000 meters monthly.