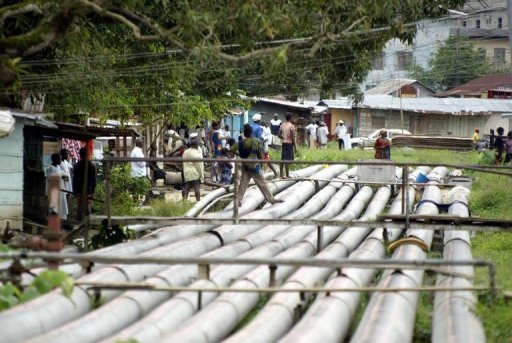 The current erratic power supply in the country has been attributed to the increased vandalism of gas pipelines and transmission towers.

According to Eko Electricity Distribution Company or Eko DISCO, the situation has led to power rationing and intermittent outage within its network.

Head, Corporate Communications, Mr. Idemudia Godwin, in a statement, said ‎the drop in the national generation level is “as a result of incessant acts of vandalism on gas pipelines and transmission towers.

He explained that the attacks have resulted in inadequate bulk electricity load allocation to the company from the national grid, occasioning acute power rationing in all areas within the company’s operational territory.

Areas affected by the power rationing, according to the statement, include Surulere, Lekki, Ajah, Ibeju, Mushin, Apapa, Yaba and their environs.

The company appealed to its customers to bear with the situation, assuring that it was doing well to ensure equitable distribution of available power to all customers pending improvement in the power generation level.