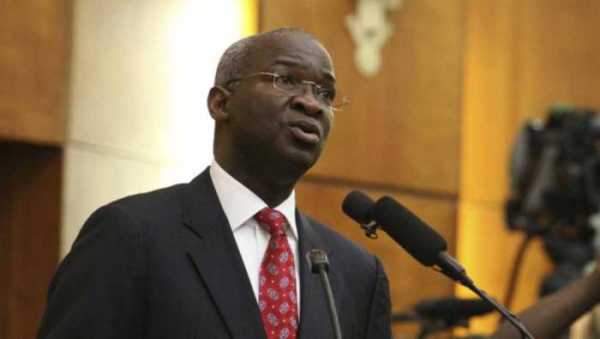 The Federal Government has committed the sum of N1.023 trillion in bailouts in the form of low interest loans and grants to Nigeria’s power sector within the last three years yet the country is unable to move the needle on stable power supply.

Early this year, the government also said it has taken advantage of the new Meter Asset Provider (MAP) regulation by the Nigerian Electricity Regulatory Commission (NERC), to provide a grant of N37 billion to private sector operators who would provide prepaid meters to interested DisCo customers. Last month, the government again committed to invest N72 billion for the procurement of equipment and installation to help get the 2,000 MW it said the DisCos routinely reject to consumers who need them.

However, the Minister of Power, Works and Housing; Babatunde Fashola in a press briefing on July 9 said; “Regrettably because of the source of funds, conditions such as the opening of Letters of Credit were attached to secure performance of the purpose for which the money was meant; some DisCos have not taken the money and instead have gone to court thereby frustrating full disbursement, and recently the NERC has revealed unauthorized use of the money by Ibadan DISCO and taken some regulatory actions.”