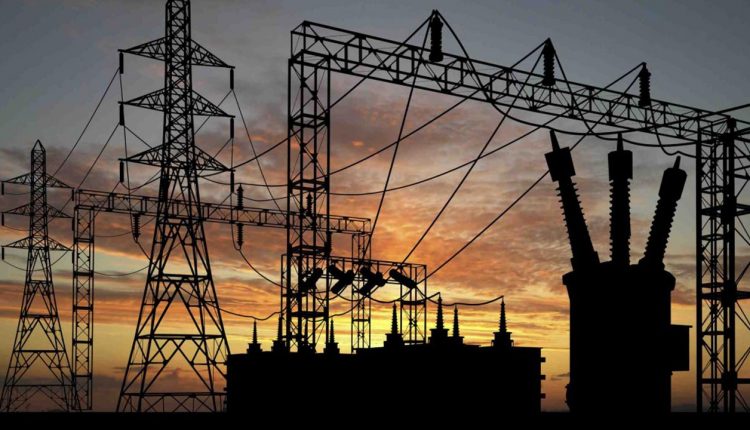 The Minister of Power, Works and Housing, Babatunde Fashola, penultimate Tuesday said the Federal Government was planning an audit of energy consumers to meet power supply needs of Nigerians.
Fashola who stated this at the Made-In-Nigeria Summit 2016 held at the Eko Atlantic City in Lagos added that Nigerians were wasting a lot of energy and there was a gap between power generation and distribution that needed to be ascertained.

Some panelists at the event said that about 80 per cent of energy generated through various energy alternatives was usually not absorbed by distribution companies.
The minister said there was the need for synergy between power generation and distribution companies in order to reduce loses, while ensuring their adequate consumption.

Fashola said: “It is important for government to know the number of its citizens; to predict the kind of energy demand they have; and in what way they demand that energy. It is a data that every sensible and serious government would want to have at its disposal; whether it collects it by itself or through private efforts.”

He disclosed that the ministry was working with the National Population Commission, NPC on how best to conduct the next census and explore its energy opportunity for Nigerian businesses.
Fashola stressed the need for an energy mix for power generation, depending on the sources available in the various regions which included gas, solar, hydro and coal.

He also said that government was verifying debts before making payments to contractors to ensure that they followed due process and the right procurement procedures in contract awards and execution.

The minister added that government was rehabilitating power assets across the country, which had been responsible for the steady power supply being enjoyed currently.

His words “In the last one year Kainji, Jebba and Shiroro dams have been going through a lot of investments, repairs and maintenance that have been abandoned for decades and we have increased water levels. We are also seeing solar initiatives coming through, and this is the combination of what is providing the stability.’’

The minister said though the nation had lost about 3,000 mega watts to vandals not too long ago, it was able to generate about the same amount this year.

NNPC Rules Out Equity Sale, Reduces Debts in JV with…

Fashola said that government was working on increasing power supply until it achieved sufficient power generation and distribution. Universities located in rural areas according to the Minister would be connected to the national grid in the foreseeable future.

The minister said that by so doing, government would actualize its rural electrification goal.

Fashola gave his support for Made-In-Nigeria meters, transformers, cables and other electrical fittings and appliances that complete the value chain of electricity distribution and generation.

Orient Energy Review reports that the minister had earlier declared open the Power Nigeria Exhibition at Eko Hotel.  He lauded the number of exhibitors who were about 200 from various countries. Fashola said this confirmed the fact that there were opportunities from the challenges in the power sector which ‘rational investors’ were exploring.