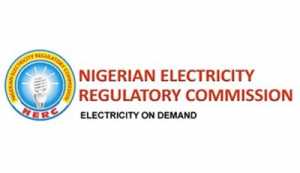 The Federal Government has suspended the consideration of new licence applications for building power generation plants as it reviews the conditions for private investors in the generation section of the power sector value chain.

The Nigerian Electricity Regulatory Commission (NERC) made the decision after it rose from its 10th Formal Meeting of April 19 and 20, 2018 in line with the Electric Power Sector Reform Act (EPSRA) 2005. NERC however created a caveat to consider special applications under “Exceptional circumstances such as policy directives by the Federal Government of Nigeria to promote a specific fuel type or other such directives.”

In 2015, the Commission decried the condition where out of about 70 generation licences it has issued, over 24 of them were inactive and threatened to revoke them. In May 2017, nine electricity generation licences that could add 1,653 megawatts (MW) to the national grid were idle after 10 years of their issuance.

Ikeja Electric to distribute 85,000 prepaid meters across its network