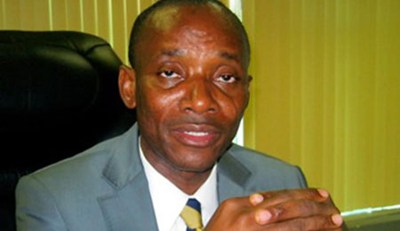 The failure of successive governments to fund capacity expansion in generation, distribution, and transmission networks led to the collapse of the electricity industry, as the national grid could no longer satisfy the growing energy demand, The Guardian reports.

A former Chairman of the Nigerian Electricity Regulatory Commission (NERC), Dr. Sam Amadi, who made this submission in The Guardian Compendium released recently, added that electricity capacity expansion should have been done before the privatisation of the sector. According to Amadi, from 1896, when Nigeria developed 25megawatts (MW) of coal power in Ijora, Lagos, till 2000, when the reform started, the Nigerian Government only built four thermal generation plants and four hydro plants able to generate less than 8,000MW.

Amadi said before the reform the bulk of financing for development and maintenance of the national grid came through the national budget. This, he noted, subjected system planning and long-term development of the sector to the vagaries of public expenditure, adding that often, insufficient provisions were made for capacity growth, maintenance and system planning. He argued with less than 4,000MW daily supply of electricity, Nigeria has no reasonable chance of fulfilling its potential and ambitions anytime soon. He however said the sector requires adaptive solutions because there are many adaptive challenges.