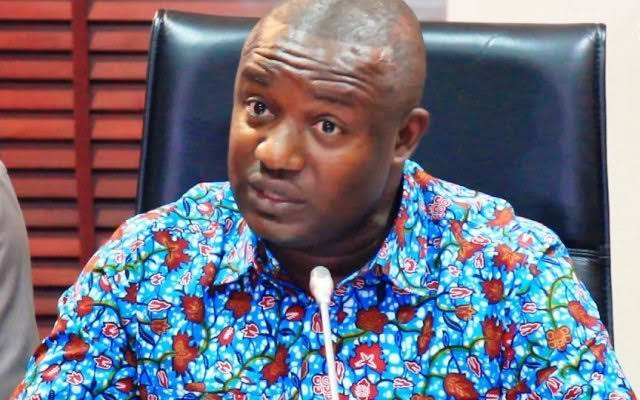 A former Deputy Minister of Energy, John Jinapor, has refuted a news report that Ghana pays US$500 million per year for power it does not consume, describing the claim as false and misleading.

Jinapor, who is currently the Member of Parliament for Yapei-Kusawgu Constituency, in a statement, wondered why Ghana would be struggling with load shedding if indeed it has excess capacity.

“If Ghana really has 2,000MW excess capacity for which we pay US$500 million, how come Ghanaians are being made to endure load shedding (dumsor) for the past 3 weeks despite having excess capacity?”

He noted that a cursory look at the 2019 report from the Electricity Company of Ghana (ECG) which is the sole off-taker to the Independent Power Producers (IPPs) in Ghana reveals without doubt that about eleven thousand and five hundred gigawatt-hours (11,529.97GWH) of electricity was procured out of a total projected dependable capacity of Three Thousand, Four Hundred and Twenty Four Megawatts (3,424MW).

He said it is instructive to note that by accounting for the 25 per cent required reserve margin which serves as insurance for the nation, the claim of excess capacity becomes flawed.

“Therefore, once again, the assertion that payment of US$500 Million has been made as a result of a so-called excess capacity is not only erroneous but completely false,” he emphasized.

A section of the media had reported that Ghana currently pays as much as US$500 million per year for power it doesn’t consume and in talks to end the practice.

The report indicated that the deal that obliged the government to pay for power regardless of whether or not the supplies were needed, have left the country with almost double the generation capacity it requires to meet peak demand of 2,700 megawatts.

“The government wants to take over the companies’ loans from financial institutions through the state-owned Ghana Infrastructure Investment Fund at less onerous repayment terms said the people, who asked not to be identified because the matter is private.

The government is also talking with multilateral lenders such as the African Development Bank and International Finance Corporation to join as investors.

Cheaper finance will lower the producers’ costs and in return the government would demand that it only pays for power it needs” the report disclosed.