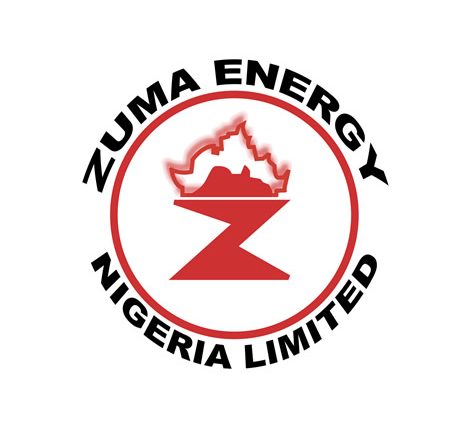 Eta-Zuma Group to Invest $6bn in Electricity Generation and Supply

The Chairman added that a licence had been acquired from the Nigerian Electricity Regulatory Agency (NERC) in this framework.

“The Eta-Zuma Group and its sister-client companies have invested over $300m so far in various projects even though they are still in their development stages. The 1,200MW coal-to-power will require about $6bn to actualize”, the official highlighted.

He noted that though 90% of the work in development stages had been completed, the remaining agreements would be completed before the year runs out to enable the commencement of the actual construction of the coal-power-plant.