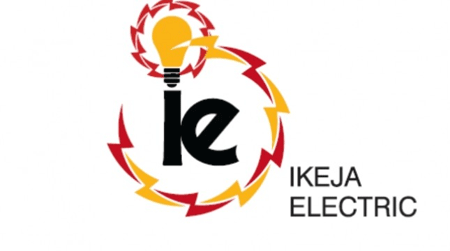 Ikeja Electric Plc has warned customers not to pay any money to its staff for the purpose of procuring prepaid meter under the Meter Asset Provider (MAP) scheme.

The electricity Distribution Company (DisCo) said customers should call its customer care or any of its helplines to seek clarification on metering their residence.

The Head, Corporate Communications, Ikeja Electric, Felix Ofulue in a statement on Wednesday said that “customers must always pay into the designated bank account provided by the MAP and they must always include their Application Reference Number (ARN) when making these payments”.

The DisCo also directed customers who had paid for meters before June 1, 2020, under the MAP scheme, but yet to be metered to forward their payment evidence stating Account Name, Application Reference Number (ARN), and IE Account Number to [email protected] for prompt confirmation for them to be captured as the company sets to roll out 400,000 meters in the next two years.

It stated that the move was in response to NERC’S mandate to bridge the metering gap and reduce the incidence of estimated billing, and urged customers to take advantage of this scheme to apply through the IE portal, using their Ikeja Electric’s account number on the bill to log into the portal and update their KYC (Know Your Customer) details.

According to Ofulue, the company has in the last two years distributed and installed 120,000 meters in its coverage area while disclosing that its target is to meter another 400,000 customers in the next 2 years

“Apart from eradicating estimated billing, Ikeja Electric’s metering program has also provided jobs, directly and indirectly, for thousands of Lagosians and Nigerians in general, particularly during the lockdown,”  he said.

“n addition, the local distribution transformers have also been metered up to 100% while the metering of newly installed transformers after completion of the project is ongoing” he explained.

He noted that Ikeja Electric has set up a debt resolution panel in the Six Business Units to address complaints on outstanding bills and other related issues to ensure reconciliation while customers are processing the application for the meter.