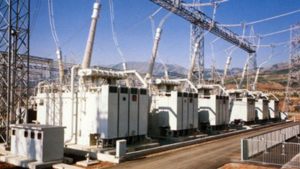 Distribution companies (Discos) have criticised Federal Government’s attempt to improve quality of power delivery and breaking their captive monopolies through the introduction of small power entrepreneurs.

Rather than supporting it, the profit-driven Discos describe the current rural electrification initiative, mainly targeted at improving the fortunes of small and medium enterprises (SMEs), as an infringement on their franchise and areas of operation. But the Government appears to be having none of that, saying there is no exclusivity or monopoly of franchise for as long as services remain poor.

Despite attempts to maximise profit through estimated billing, electricity distributors claim their tariff shortfall has now risen to N1.3trillion this July, from N1trillion with a monthly accumulation of N27billion. Hundreds have already abandoned grid distribution in favour of alternatives like solar, inverters, generators etc to contain their astronomical electricity bills from the Discos.