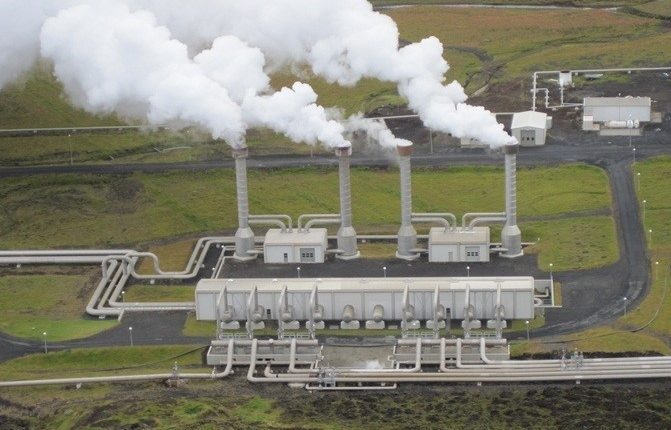 With the funding Akiira will embark on its second stage exploratory drilling works with an aim of finding at least 77MW of steam energy sufficient to drive the power plant for 25 years.

“Akiira commenced exploratory drilling in August 2015 and is today about to kick off on drilling its third geothermal well,” Centum said in an announcement recently.

The grant is part of its Geothermal Risk Mitigation Facility that is aimed at mitigating financial risks that early stage private sector developers bear when drilling in the search of geothermal steam suitable for power production.

The initial stages of geothermal exploration can be the most risky, with costly investment sometimes being lost when drilled areas do not produce enough steam or heat, causing projects to be discontinued.

This facility is part of the AUC’s commitment to support Africa’s infrastructure investment objectives.

In August last year, the firm signed a Power Purchase Agreement with Kenya Power and Lighting Co Ltd to supply base load power from a 70MW power plant that it will construct once exploratory drilling has been completed.

Kenya is one of the leading countries in the world in investments in renewable energies in wind, solar, hydro, biomas and geothermal energy according to London based audit firm Ernst and Young (EY).

EY’s Renewable Energy Country Attractiveness Index (RECAI), Kenya was placed in a category described as ‘markets which show no signs of slowing down and continue to offer far-reaching energy investment opportunities’.

Two other shareholders, Marine Power Generation of Kenya and RAM Energy of the United States are the developer companies for the projects.