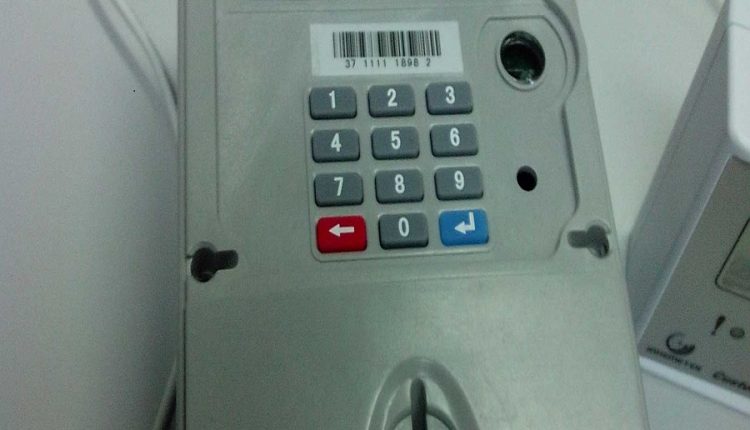 The Abuja Electricity Distribution Company (AEDC) has said customers should no longer pay for prepaid meters as it continues with its metering plan.

AEDC said recently that it began the winding down process to stop the Credited Advance Payment for Metering Initiative (CAPMI) while complying with the directive from the Nigerian Electricity Regulatory Commission (NERC).

The company in a notice to customers said it had directed its offices and officials to stop receiving any payments for meters either in cash or by bank draft with immediate effect.

It recalled that NERC directed the 11 Distribution Companies (Discos to wind down the process for CAPMI ending by November 1, urging electricity consumers to desist from paying to get prepaid meters.

It assured customers that have paid for meters under CAPMI before the notice that their meters would be supplied and installed shortly.

AEDC said it had rolled out over 50,000 meters this year with plans to massively deploy another 85,000 units this year.