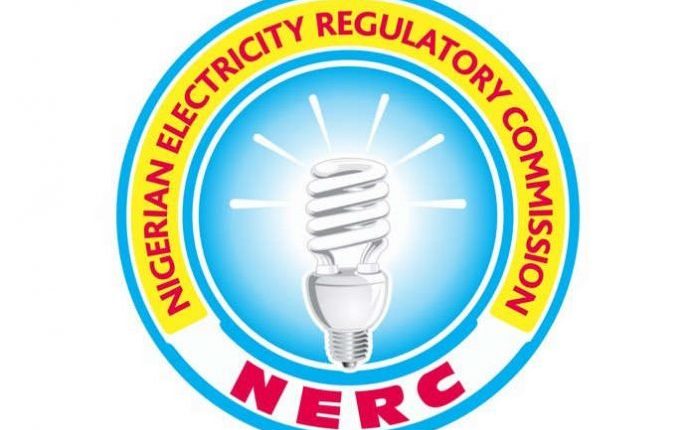 The Nigerian Electricity Regulatory Commission (NERC) has said that over 77 Nigerians lost their lives in electricity-related accidents in the cumulative four quarters of 2019.  It said the deaths are mostly industry technicians
On the other hand, the Commission said, in line with its mandate to ensure licensees’ commitment to safe energy delivery, it has commenced hearings on some of the incidences involving various health and safety breaches during the quarter. It said, however, that due to the complexity of many of the cases, enforcement actions and appropriate penalties were not finalised during the quarter under review.
In the NERC reports released in Abuja, 10 persons were said to have lost their lives in the first quarter, 37 in the second quarter, 17 in quarter three, while 13 persons died in the last quarter of last year. NERC noted in the report that while enforcement action had been taken in six of the cases, the rest were still under review.
The electricity regulatory body said the number of injuries for the period under review peaked at 42, with quarter two having the highest number of 18, the last quarter of 2019 with nine while Q1 and 3 had seven and eight cases of injury respectively.
“The Commission received a total of 115 health and safety reports from the operators in the fourth quarter of 2019. These reports were used in line with the provisions of section 32 1(e) of EPSRA for monitoring and evaluation of health and safety performance of licensees in order to ensure that operators keep up to their responsibility of delivering safe electricity services to consumers” it said.
The Commission said there was a slight improvement in the health and safety performance of the operators during the fourth quarter of 2019 as the number of deaths decreased by four persons from the preceding quarter. However, it said the number of injured persons increased by one during the fourth quarter, adding that approximately two persons died of electrocution every fortnight during the fourth quarter of 2019, as compared to the third quarter where roughly three persons died of electrocution fortnightly.
In the other hand, it said that the commission continued to work on a framework for penalties and compensations guidelines in order to stop the utilities’ discretionary payment of compensations to victims or victims’ families.
The Commission assured that in line with its 2017-2020 strategic goals, it is intensifying efforts aimed at implementing various safety programmes to eliminate accidents in the electricity sector.