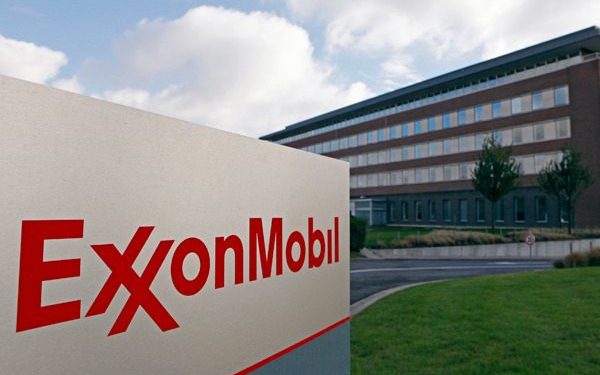 A top official of US oil giant, ExxonMobil, has confirmed the death of a staff member of the company in a fire incident at the ExxonMobil Qua Iboe Terminal (QIT) in Akwa Ibom.

The incident occurred on December 13, the official, Ozemoya Okordion, confirmed in an interview with the News Agency of Nigeria in Ibeno on Tuesday.

Okordion, who is the Government Relations Advisor, Public and Government Affairs of the company, told NAN that two employees were injured in the incident and one of them later died.

Okordion expressed sadness over the incident, assuring that the management of ExxonMobil would provide support to the family of the dead worker.

“The safety of our workforce and community remain our priority at all times,” he said, noting that investigation into the incident had since commenced.

NAPTIN to Train Young Nigerians for Careers in Power Sector

The dead worker was described as a supervisor working in the processing area of the QIT facility.

The QIT processing area has since been condoned off.