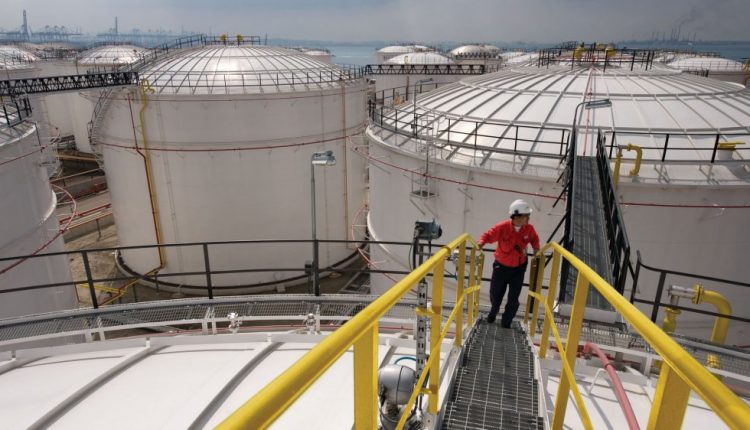 The irony of rising wages in a slumping industry provides three insights into the Canadian oil and gas industry’s effort to regain profitability, according to Todd Hirsch, chief economist of ATB Financial in Calgary.

Earlier this month, an article in The Globe and Mail, Hirsch reports that the average of weekly wages in Canada’s energy and mining industries during September was $2,059 (Can.; seasonally adjusted). The national average: $957.

And wages in mining and petroleum are 17% above their level of 5 years ago, before oil prices plummeted.

Hirsch explains that the industry slump took its toll from headcount rather than wages.

The Canadian energy and mining industries have shed more than 48,000 jobs since employment peaked 2 years ago–a decline of about 20%.

In Alberta, Hirsch adds, petroleum-industry employment is down by 29 per cent.