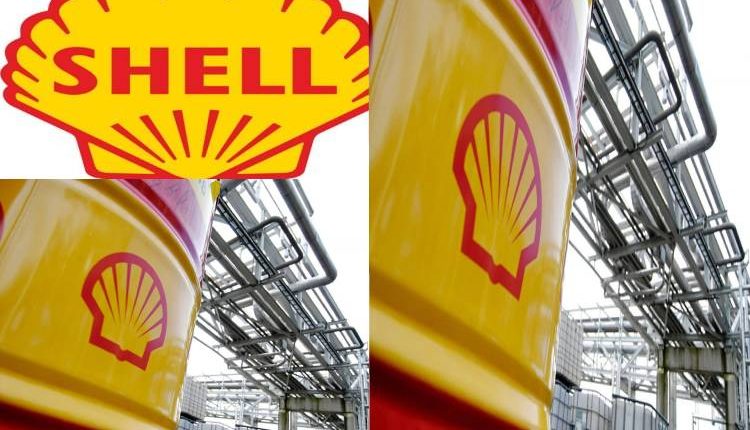 Royal Dutch Shell has revealed that a government security policy in the United States of America has delayed the sale of the company’s controlling interest in a Texas refinery to Mexico’s national oil company, Petroleos Mexicanos (Pemex).

The global oil giants disclosed in May an agreement to sell its 50% interest in the 302,800-barrel-per-day (bpd) Deer Park, Texas, refinery outside Houston to partner Pemex for about $596 million. The closing was expected as early as Wednesday, said Reuters.

The global news agency said approval by the Committee on Foreign Investment in the United States (CFIUS) is the last hurdle to the transfer of full control of the Texas refinery to Pemex, quoting people said to be familiar with the matter.

“While we were hopeful we could conclude the sales of the Deer Park refinery earlier in the CFIUS review process, we’re still targeting late 2021 as a closing date for the transfer of Shell’s interest in the refinery,” spokesperson, Curtis Smith said. A spokesperson for CFIUS reportedly declined to comment.

A source close to Pemex said CFIUS approval could happen in mid-December. A staff of Deer Park said, however, there is no certain closing date. “Could be next week. Could be early next year,” the person said.

Meanwhile, U.S. Representative Brian Babin, a Republican representing southeast Texas, called on Tuesday for the U.S. government to block the sale, saying “Pemex lacks the technical expertise, safety record, and business practices needed to operate a facility of such scale in the United States.

“Allowing a foreign company run by an administration that is hostile toward American energy producers access to our critical infrastructure endangers my constituents and threatens our national security,” Babin said in a statement.

Babin has openly criticized the sale since June, when he requested a review by the U.S. Treasury and Energy departments. Under the sale agreement announced in May, Shell would retain control of the Deer Park facility’s chemical plant and the company will have only one refinery in the United States, the 230,611-bpd plant in Norco, Louisiana.