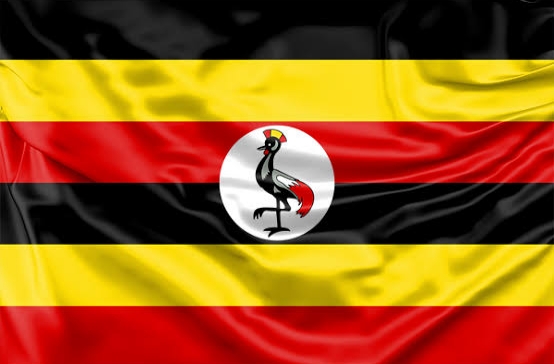 Uganda’s $4.27billion, new refinery will produced diesel, petrol, kerosene, jet fuel, liquefied petroleum gas and heavy fuel oil. The establishment of the refinery is expected to save Uganda over $1 billion, the amount the country spends on importing petroleum products annually. The construction of the refinery had suffered several setbacks in the past.

Recently, the government of the East African country received the sum of $20 million from the Africa Finance Corporation for the construction of the country’s crude oil refinery. Other financiers to the refinery project include the African Development Bank (AfDB], Prosper Africa, a US government Initiative that unlocks opportunities to do business in Africa and another US-based firm, Trace and Development Agency (TDA)

They are also expected to put money into the multi-billion-dollar project. A report by the East African yesterday said this paves the way for the start of the $4.27 billion project. That AFC reportedly signed the financing deal on the sidelines of the Africa Oil Week in South Africa mid November.

The Ugandan minister led a team of government officials and officials from Albertine Graben Refinery Consortium (AGRC) to the invite-only sideline meeting. The investors also agreed to hold a special meeting next year to discuss how to raise funds for the refinery. The refinery’s management is also expected to give potential investors details about the project and existing investment opportunities.

“AGRC and the financiers will work out the movement of the funds, but as for government we shall raise our share of the investment through debt and equity,” said Ms Muloni. Kenya has committed to take a 2.5% stake in the Tanzania refinery, while Tanzania wants 8%.

The report said however that the other East African countries are yet to commit on the shares that they will take. Uganda, which owns 40% equity in the refinery, invited EAC states to co-own it. It also said that Total E&P has also increased its stake in the refinery from 10% to 11.5%.

In March, Uganda’s energy ministry officials and AGRC leadership visited Milan, Italy, to review the final refinery configuration. AGRC is comprised of YAATRA, Saipem SpA, LionWorks Group and Baker Hughes General Electric. The consortium signed a Project Framework Agreement in April 2018 in Kampala. The PFA gave it greenlight to undertake all the pre-Final Investments Decision (FID) activities. These include risk mitigation measures, due diligence and coming up with equipment and components that produce the desired products and by-products.

The government of Uganda later opted for a private-public partnership to develop the refinery at estimated cost of $4.27 billion. AGRC agreed to these terms.  AGRC is also required to build product storage facilities and construct a 205km product pipeline from Hoima to Kampala to serve Burundi, Rwanda, eastern DR Congo, northern Tanzania and western Kenya.

There is also a plan to have a product pipeline going northwards to link with South Sudan. Ms Muloni said last week that acquisition of a 29-square-kilometre land for the refinery has been secured, and associated projects are 99% complete.