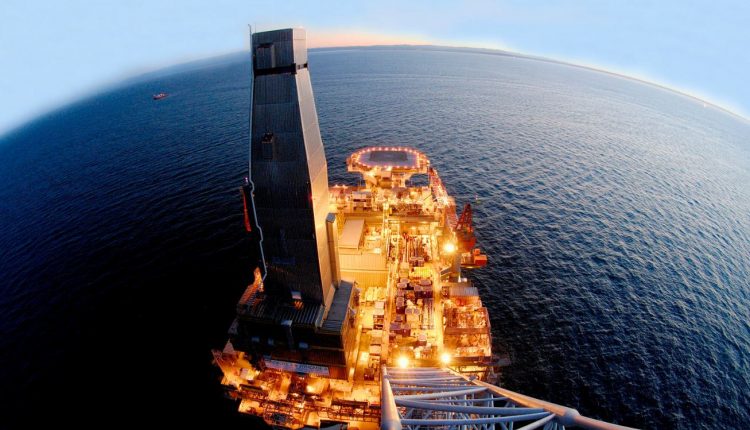 Shell Petroleum Development Company Limited yesterday confirmed an attack by the notorious militant group, Niger Delta Avengers , on their oil installations in Delta state which has now forced them to shut down operations and exportation of crude indefinitely.

The attack was said to have occurred on Friday morning with the Avengers taking to their twitter account to announce the attack.

“At 3:00 a.m. today, @Niger Delta Avengers blow (sic) up the SPDC forcados 48″ export line. We warned SPDC not to go ahead with repair works but they refuse,” the NDA tweeted.

Shell on their part in a statement by spokesperson Bamidele Odugbesan, said “The Shell Petroleum Development Company of Nigeria Limited, operator of the SPDC JV, has confirmed signs of a leak on the 48 inch Forcados export pipeline at a location between shoreline and the Forcados terminal in the western Niger Delta, coming on the heels of a reported attack on the pipeline in the early hours of Friday, June 3,”

[Also Read] If Buhari wins, we will go back to creeks, disrupt economy – Niger Delta Avengers

“We are yet to fully evaluate the potential impact and damage to the pipeline resulting from this latest incident. We have however mobilised appropriate oil spill response measures and will be conducting a joint investigation visit to the leak site with relevant stakeholders.

“We are currently focused on securing the pipeline to protect the environment. Given this latest incident and the wider security situation in the Niger Delta, we are unable to determine probable timing of resumption of exports from the Forcados terminal,” Mr. Odugbesan said.

The military have vowed to fight back and eventually stop the NDA from carrying out their activities. The military said in a statement by Rabe Abubakar “The Defence Headquarters wishes to emphasize that the Nigerian Armed Forces will not relent in their efforts to flush out economic saboteurs masquerading under whatever guise to perpetuate evils in the Niger Delta,”