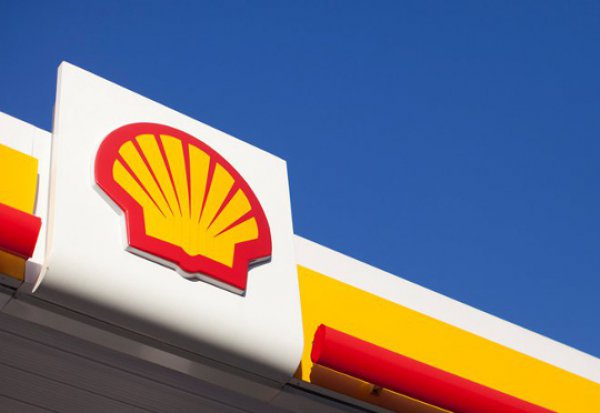 THE Shell Petroleum Development Company of Nigeria Limited (SPDC) has lifted the force majure on its Bonny Light grade, thereby recovering about 320,000 barrels per day (bpd) of the nation’s oil exports.

The two major trunk lines earlier shut by the oil multinational some eight days ago have therefore resumed operations, raising hope for the October export programme.

Shell is expected to export seven crude oil cargoes of 221,000 bpd (a total of about 6.85 million barrels) of Bonny Light in October.

“The TNP was repaired after a joint investigation visit found that a leak was caused by an illegal connection that failed. A number of crude theft points were removed from the NCTL.”

The leak was discovered on the TNP at Oloma in Rivers State.

The Trans Niger Pipeline, according to Shell, transports around 180,000 barrels per day of crude oil to the Bonny Export Terminal and is part of the gas liquid evacuation infrastructure, critical for continued domestic power generation and liquefied gas exports.

The NCTL pipeline, with about 140,000 barrels of oil per day capacity, had also suffered series of attack in recent times. Total output from the facilities is about 320,000bpd.

Shell had claimed that crude oil theft, sabotage and illegal refining are the main sources of pollution in the Niger Delta, which caused about 75 per cent of spill incidents from the joint venture pipelines in 2014.

An average of 37,000 bpd were stolen from the SPDC network in 2014, with an additional 110,000 bpd of production deferred due to illegal interference with pipelines and other illegal activities such as theft of well head equipment.