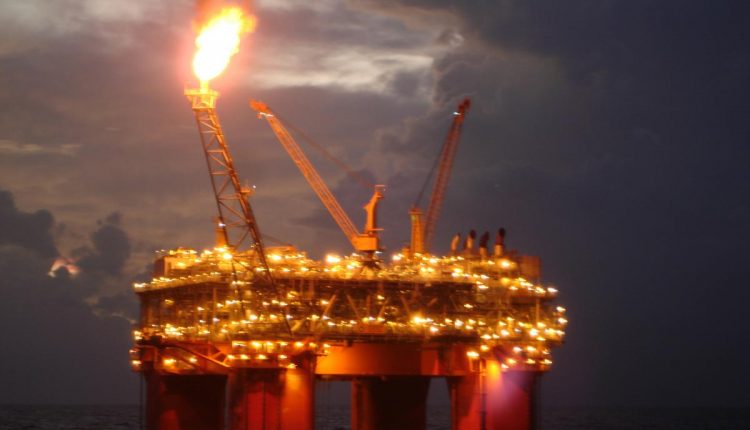 Seven Energy International Limited, an integrated gas company in the country with oil and gas interests in the South East region, recently said it had secured $100m of new equity capital to boost gas delivery to the domestic market.

This, the company said, comprised $50m from existing shareholders of the group, including Temasek, Petrofac, Capital International Private Equity, Standard Chartered, International Finance Corporation and IFC African, Latin American and Caribbean Fund, by way of an open offer and $50m invested by the IDB Infrastructure Fund II, sponsored by the Islamic Development Bank and other institutional investors.

According to a statement by Seven Energy, the IDB Infrastructure Fund II, with a target fund size of $2bn, invests in infrastructure opportunities across Asia, the Middle East and Africa. The fund is being managed by ASMA Capital Partners B.S.C. (c).

The Chief Executive Officer, ASMA, Stephen Vineburg, will join the Board of Directors of Seven Energy, it said. The company said these additional funds would enhance its liquidity as it completes the gas pipeline that integrates its existing pipelines in the South East over the next few months.

It said when completed, Seven Energy would own and operate a flexible gas transportation network from Ukanafun and Ikot Abasi in the west, to Calabar in the east.

It said this would enable the group to deliver more gas to Nigeria’s growing domestic market for power generation and industrial consumption.

E/Guinea Launches ‘Year Of Investment 2020’ With The African…

The Chief Executive Officer, Seven Energy, Mr. Phillip Ihenacho, was quoted as saying, “I am pleased by the continued support shown by our leading shareholders and the vote of confidence in our business plan demonstrated by the investment from the IDB Infrastructure Fund II.

“Seven Energy is now established as a significant participant in the rapidly developing Nigerian gas market. Our gas deliveries have more than trebled during the course of 2015, and are currently running in excess of 110 MMcfpd. This new funding enables us to complete our current development phase, enhancing our pipeline network, which will be capable of transporting 600 MMcfpd of gas to the growing regional market.”