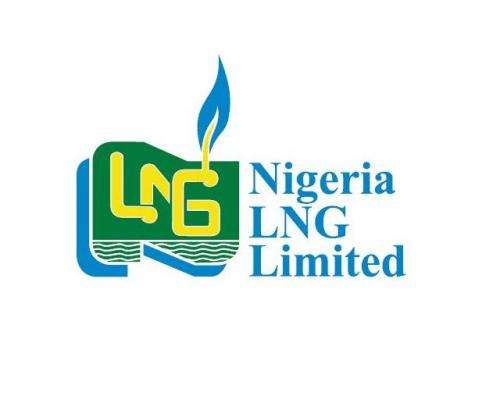 A consortium made up of Saipem, Chiyoda and Daewoo E&C (SCD) has been chosen by the Nigerian Liquified Natural Gas (NLNG) as the preferred bidder for its Train 7 project.

The SCD JV consortium would be responsible for the Engineering, Procurement and Construction project for the Train 7.

This was announced Wednesday at the signing of Letter of Intent ceremony in Abuja.

The Minister of State for Petroleum Resources, Timipre Sylva, who was represented by the Permanent Secretary, Ministry of Petroleum Resources, Folashade Yemi-Esan, said President Muhammadu Buhari was eager to see the project begin as it has the potential to attract $10bn investment to Nigeria.

The Managing Director of NLNG, Tony Attah, said the Letter of Intent was a precursor to the inauguration of the project its Final Investment Decision (FID) for would be signed in October.

According to Attah, the Train 7 project is expected to boost NLNG’s capacity from 22 million tonnes to 30 million tones, adding that would also boost Nigeria’s Liquefied Petroleum Gas production and help to reduce the import of LPG.

Attah said NLNG had concluded arrangements to ensure that after the signing of the FID, the project would be completed within four to five years.

He said Train 7 was designed to achieve NLNG’s projected 35 per cent increase in its production capacity, from 22 million tonnes per annum to 30 MTPA.

Speaking further, Attah said the construction phase of the NLNG Train 7 project would attract an investment of over $7bn; boost the Foreign Direct Investment profile of the country and provide about 10,000 jobs during the construction stage.

He said, “With Train 7 onboard our operation, we can consistently continue to deliver on our vision of being a global LNG company helping to build a better Nigeria.

“We can only achieve this by sustaining our relevance in the global LNG market and in turn continue to contribute significantly to the economic base of the nation through the payment of our taxes and applicable levies, corporate social responsibility initiatives, LPG supply to the domestic market and support for indigenous capacity development,” Attah said.

Speaking also, the Executive Secretary, Nigerian Content Development and Monitoring Board, Simbi Wabote, told the SCD JV consortium that the Board expects full implementation of the agreed Nigerian content levels as contained in the approved Nigerian Content Plan for the Train 7 project.

He noted that with over 70,000 tonnes of in-country fabrication, covering condensate stabilisation units, tanks, pipe-racks, flare system, non-cryogenic vessels, and many other spools and fittings, many of Nigeria’s fabrication yards will bubble with activities.

“The target job numbers are very exciting. At its peak, the project will provide over 40,000 direct jobs and over 100,000 indirect and induced employment of over 100,000 workers,” he added.

In November 1995, an FID was signed by the shareholders to build an LNG plant, consisting of two trains – Trains 1 and 2, the Gas Transmission System and the Residential Area, in Finima, Bonny Island in Rivers State.

Algeria On The Move Out Of Oil-Reliance