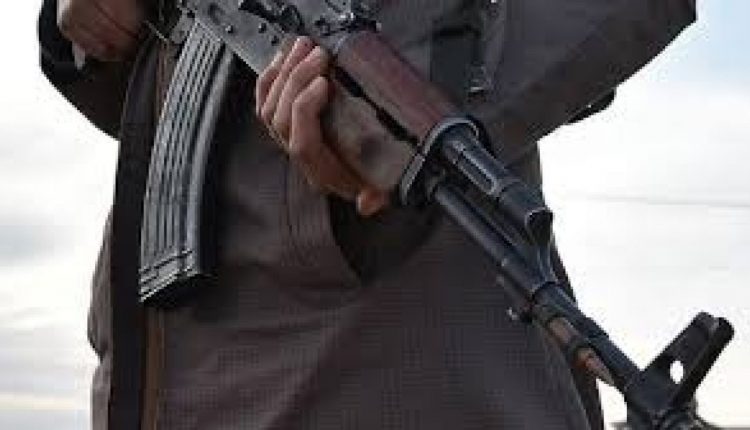 Orient Energy Review learnt that the ugly incident happened on Saturday about 11p.m. when the deceased was about retiring to bed.

According to the information from the deceased family, the assassins stormed the residence of the victim and was asked to say his last prayers before he was shot many times.

His elder brother, Ukubile Atanu, who is a lecturer in the Art and Design Department, Kogi State Polytechnic, Lokoja, confirmed the incident.

The lecturer, in tears urged security agencies to bring his brother’s killers to book. “When they (gunmen) entered his compound about 11p.m. on Saturday, they told him to say his last prayers before they killed him.

“He told them that he would give them money, for them to spare his life, but they turned down the offer. That was how he was shot repeatedly. They didn’t touch the gateman.”

“I must tell you, this is another black day in our family. Those behind this evil act must be brought to book,” the lecturer added.

The deceased, who is survived by four children and an octogenarian mother, was to travel to Abuja yesterday, where he was expected to take a flight to Saudi Arabia, OER further leartn.

“The security man of the deceased reported to Idah Police division today at 05:00hours that masked men numbering about four entered the compound of the deceased through the fence.

“They told the security man to open the gate while the deceased was relaxing with his friend inside the compound. The gunmen told them to lie down.

“They later told the owner of the house to stand up and they shot him. His body has been moved to the mortuary for autopsy and effort is being intensified to get the perpetrators of this evil,” he said.