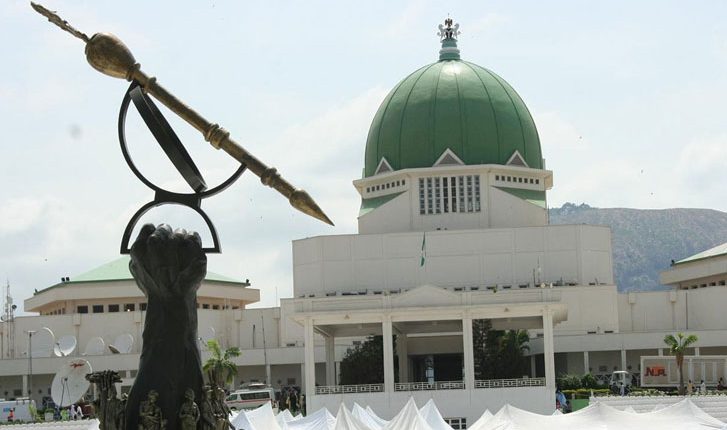 Nigerian Senate has said that as a matter of urgency, it would prioritize the consideration of the Petroleum Industry Bill (PIB) alongside reforms of the Electoral Act when it returns from the Christmas break in January.

Senate President, Ahmed Lawan made this disclosure at a media briefing of editors, bureau chiefs and members of the Senate press corps on Monday in Abuja. The Petroleum Industry Bill was first introduced in the National Assembly in 2007 but is yet to be passed in its entirety.

“The National Assembly will this time around adopt a different approach to make the passage of the PIB a reality. We want to see a situation where the legislature and the executive work very closely to have a PIB that will attract investment into the oil and gas sector in Nigeria.

“This is a journey that involves everyone. We want both government – and that includes the legislature and executive – on the one hand and other relevant stakeholders in the sector, particularly the international oil companies (IOCs) to work together to ensure that this environment we are trying to create is an environment that will work for all of us,” he said

“We want to pass the Bill well ahead of the next electoral cycle in 2023 and avoid the political heat and pitfalls that imperiled the efforts of the eighth National Assembly, which passed the same bill close to the last general elections.

“We are not oblivious of the interest and concerns some of these bills have generated from the public. But, we must not forget that lawmaking is a rigorous process that allows for all sides of the argument to be heard and the true will of the people established before a bill becomes law.”

“This Senate and indeed the ninth National Assembly will not pass any bill that is not in the national interest. Ours is and will remain a Senate that will always work for Nigerians,” Lawan said. The Senate President stated that in the last six months of his Presidency, the Senate recorded a feat with the passage of six critical bills needed to accelerate the Nigerian economy.

He added that the bills would complement the successful implementation of the 2020 budget which was recently passed by the National Assembly and return the country’s annual budget cycle to the Janaury-December timeline.

Among the critical bills passed are: The Deep Off-shore and Inland Basin Production Sharing Contract Act and the Finance bills. “The three other bills that we have passed are the Public Procurement Act 2007 (Amendment) Bills, 2019, which we did to sanitise the public procurement process and curtail the incidence and influence of corruption.

According Lawan, “Aside from the six bills that were passed, 185 Bills have also gone through first reading in the ninth Senate, while 32 other Bills have passed second reading and are now undergoing the necessary further legislative processes at the relevant Senate Committees.”