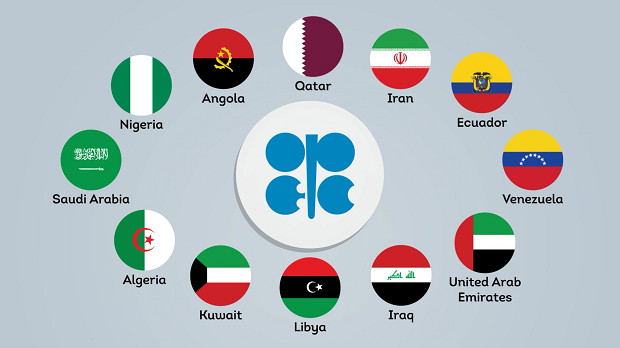 Oil prices were largely up yesterday as traders waited to see whether oil- producing countries set to meet in Vienna, Austria would extend production limits to reduce the global crude glut.

Ministers from the Organisation of Petroleum Exporting Countries (OPEC), Russia and other producers will meet in Vienna today to consider extending an agreement to reduce output by about 1.8 million barrels per day (bpd).

Many analysts expected them to extend the current deal that will last till March, but many also said prices at current levels could encourage some countries to boost production.

The OPEC and non-OPEC nations meeting will discuss a possible extension of an oil supply cut deal to support prices and will consider monitoring exports to assess compliance.

The organisation aims to clear a global oil supply glut by curbing output by about 1.2 million barrels per day (bpd). Russia and other non-OPEC producers agreed to cut half as much. The pact runs to the end of March.

Ministers on a panel monitoring the deal, which comprises Kuwait, Venezuela and Algeria, plus non-OPEC producers Russia and Oman, are scheduled to meet at 0800 GMT on Friday in Vienna.

Oil prices have gained more than 15 percent in the past three months to trade above $56 a barrel, suggesting the deal is making progress in getting rid of excess supply. But oil is still half the level it was in mid-2014.

Kuwaiti Oil Minister Essam al-Marzouq said on Thursday compliance with output cuts was improving and was above 100 percent. “It is very good, better than last month,” the minister told reporters after arriving in Vienna.

A technical committee of OPEC and non-OPEC states that met on Wednesday said compliance in August was 116 percent of their pledged oil output cuts, three sources said. That is up from 94 percent in July.

Algeria’s Energy Minister Mustapha Guitouni said on Wednesday OPEC would discuss extending the deal with non-OPEC producers. He did not comment on arrival in Vienna on Thursday.