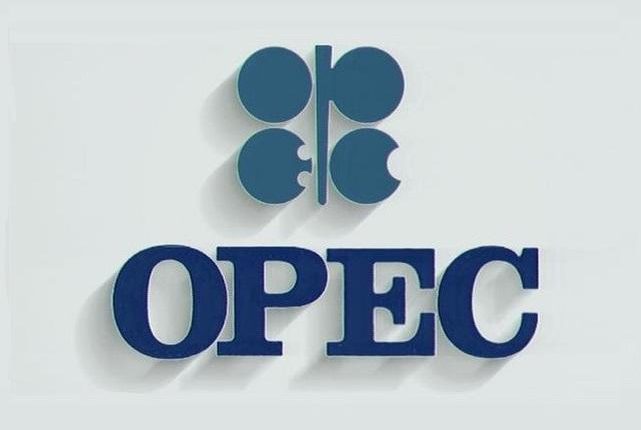 The Organization of Petroleum Exporting Countries (OPEC) has forecasted that global oil demand would average 96.4 million barrels per day (bpd) this year. It explained in a report released yesterday (Thursday) that the downward revision was mainly due to slower than anticipated demand from China and India in the third quarter.

This new position effectively revised down OPEC’s forecast by 160,000 bpd after cutting expectations of fourth-quarter consumption by 330,000 bpd compared to last month’s outlook.

In its Monthly Oil Market Report (MOMR), published Thursday, OPEC said it sees oil demand growth in 2021 at 5.65 million bpd over 2020, compared to 5.82 million bpd expected in the October report. Observers noted that this was the second consecutive downward revision in 2021 oil demand growth outlook, after the global oil body cut in October its estimates of this year’s global oil demand growth to 5.8 million bpd, down from the September estimate of 5.96-million-bpd annual growth.

In its own report, also yesterday, Oilprice said the downward revision was mainly due to slower than anticipated demand from China and India in the third quarter. “In addition, a slowdown in the pace of recovery in 4Q21 is now assumed due to elevated energy prices,” Oilprice quoted the OPEC report.

OPEC cut its estimate for oil demand for this quarter by 330,000 bpd and now sees Q4 2021 global demand at 99.49 million bpd, down from 99.82 million bpd projected last month, said Oilprice. The organization, however, left its 2022 estimates unchanged from October, still expecting global oil demand to grow by 4.2 million bpd next year compared to 2021.

OPEC foresees significant changes in 2022. “Next year, average global oil demand will exceed pre-COVID levels,” OPEC says. Total oil demand in 2022 is now estimated to reach 100.6 million bpd, which would be around 500,000 bpd above 2019 levels.

The cartel notes that demand outpaced supply in the past three quarters, leading to large stock draws in commercial oil inventories. OECD commercial oil inventories declined from “a huge supply excess” in June 2020 to a deficit of 163 million barrels compared to the 2015-2019 five-year average at the end of September 2021, as a result of the OPEC+ group’s “successful efforts to stabilize the market and supported by higher refinery crude runs, which is an indicator of an improvement in oil demand on the back of an economic recovery following the initial impact of the COVID-19 pandemic,” OPEC said in the latest report.