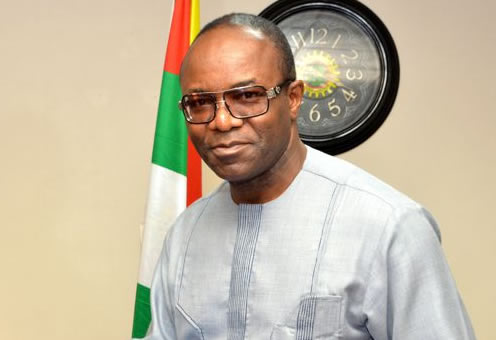 Nigeria’s crude oil and condensate production dropped by more than 200,000 bpd to 1.676 million bpd last month against 1.9 million bpd in February, according to the Ministry of Petroleum.

Although the Ministry which disclosed this recently did not provide the reason behind the monthly drop, sources with knowledge of the issues attribute the fall to the ongoing maintenance at the Bonga oil field located in Niger Delta.

Shell Nigeria, the operator of the field, early last month announced that production would be halted for about four to five weeks to carry out turnaround maintenance and engineering upgrades at the Bonga floating, production, storage and offloading (FPSO) vessel.

Nigeria’s oil output recovered gradually on account of reduced attacks by militants in the Niger Delta oil hub since early January after the government intensified peace deals with communities in the region. The OPEC member is still exempted from a pact to cut production reached late last year. The deal which will expire in June would be reviewed at the next meeting of the Organization of Petroleum Exporting Countries (OPEC) on May 25, 2017.

Oil minister, Emmanuel Ibe Kachikwu, said few months ago that if Nigeria’s output recovers, the country could be asked to join the output cuts if extended. “I don’t expect that once you reach your volume you are going to have free rein, so we probably have six months to get our act together and then hopefully zoom back out production and then we will be asked to contribute. That is what I imagine,” he added.