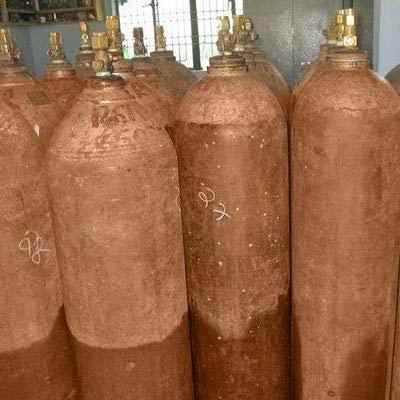 Nigeria Security and Civil Defence Corps (NSCDC), Kaduna State Command, in collaboration with the Department of Petroleum Resources (DPR), has commenced evacuation of decommissioned LPG gas cylinders in the state.

The NSCDC said it uncovered where expired cylinders disposed of by Total were being refurbished by welders and sold back to unsuspecting persons.

The Corps Public Relations Officer (PRO), Orndiir Terzungwe, in a statement said that no fewer than 1,931 decommissioned cylinders have been seized and eight suspects arrested from three different locations in the metropolis.

He said: “Presently, investigation of the suspects have commenced while all the exhibits are entrusted in the care of the keeper.”

Also, an official of the DPR said the situation could better be likened to buying and keeping a bomb and detonator in one’s house, which may explode at any moment. Adding that that the exercise was part of the efforts to forestall disasters arising from further explosion of gas cylinders,