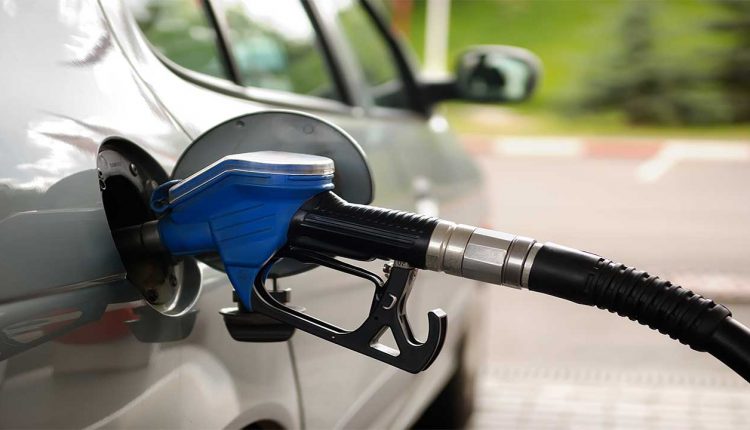 The Nigeria National Petroleum Corporation, recenly, slashed the official selling price of Nigeria’s crude oil grades as parts of a strategy to make Nigeria crude oil attractive to buyers and to help it regain its share of the global crude oil market.

According to a report by Bloomberg Energy, the NNPC cut the price of every type of crude it sells in an effort to regain a share of the global oil market at a time when there is a huge glut of cargoes.

The report disclosed that the NNPC lowered by at least $1 a barrel, its official selling prices (OSP), for 20 out of 26 oil grades monitored by Bloomberg, according to pricing lists. It noted that Qua Iboe, Nigeria’s largest export crude oil under normal circumstances, was reduced by the most since 2014.

Specifically, it explained that the NNPC cut the selling price of Qua Iboe for November to a 17 cent premium to the benchmark Dated Brent, according to the price list, from $1.07, while it reduced the price of Bonny Light to a seven cent premium and Forcados to a 41 cent discount to Dated Brent. Brent crude futures, the report said, slumped as much as 2.7 percent to $51.27 a barrel, the largest intraday decline since September 27.

They were down 2.2 percent at $51.51 at 3:49 p.m. on the ICE Futures Europe exchange in London. Mele Kyari, Group General Manager, Crude Oil Marketing Division of the NNPC, stated that the price reductions are due to a huge cargo overhang as the country attempts to regain market share.

Kyari disclosed that five companies that market the nation’s crude oil had raised the issue of high official selling prices, adding, however, that the decision to cut the price was unrelated to those complaints.

The Bloomberg report stated that like every other crude oil producer country, Nigeria is grappling with prices that are less than half what they were in July 2014. What makes Nigeria’s situation more acute, the report said, is a militant campaign that resulted in export flows falling to the lowest in at least nine years earlier this year, adding that shipments are gradually resuming, and lower prices are a sign Nigeria is seeking to become more competitive in an already oversupplied global market.

The reductions, the report noted is coming on the heels of the Organisation of Petroleum Exporting Countries attempts to cut its combined output to 32.5 million to 33 million barrels a day in an effort to steady oil markets.

According to its survey of four buyers of West African crude oil after the NNPC announced the price slash, the report stated that the changes to November prices have brought them back to accurate market levels. Commenting on the development, Eshan Ul-Haq, Principal Consultant at KBC Process Technology Limited, said, “It is a bearish signal for the light, sweet market.

In order to capture a higher share of the market, OSPs have to come down. “Because an OPEC output cut would primarily affect medium and heavy crude grades, lower prices from Nigeria are likely to reduce the price differential between light and heavier oil.”