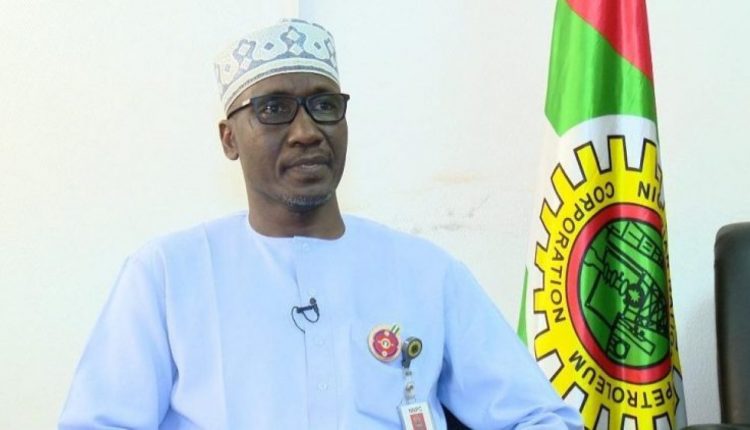 Nigerian National Petroleum Corporation (NNPC) has released its first ever audited report (2018). The report showed that its subsidiaries recorded total revenue of N5.04 trillion with a profit of N1.01 trillion.
The report which was released in Abuja yesterday (Monday), was signed by the group managing director of the NNPC, Mallam Melle Kyari.

Sources confirmed that it was the first time the national oil company is publishing its audited accounts.
According to the report, three of the nation’s refineries recorded combined losses of N154 billion with the Kaduna Refinery recording zero revenue for 2018.

The inability of the company to generate any revenue resulted in an operating loss of N64.54 billion.
Kyari, said it was disheartening that the largest oil producer in Africa would become a net importer of petroleum products. “The reason is simple: we could not fix our refineries and that is very difficult to explain. Why can’t we fix our refineries? We started this very many years ago. However, all attempts to fix our refineries failed for very simple reasons and that was a strategy problem”.
The report stated that the Nigerian Petroleum Development Company (NPDC), its oil production subsidiary made an after-tax profit of N179 billion for 2018 as against the N157 billion that was made in 2017.

The audited report further showed that during the period, the total assets under management by the National Petroleum Investment Management Services (NAPIMS) stood at N18.6 trillion, with the oil and gas components valued at N14.2 trillion.

For Warri Refining Company, the audited financial statement showed that the company earned N1.98 billion as revenue while incurring the N12.74 billion as cost of sales. This resulted into a gross loss of N10.57 billion.
When the gross loss of N10.57 billion is juxtaposed with the operational expenses of N34.64 billion, the company’s financial position dropped further to an operating loss of N45.39 billion.

The situation is also the same for the Port Harcourt Refining Company which recorded a total revenue of N1.45 billion in 2018 with processing expenses of N24.04 billion, resulting into a gross loss of N22.58 billion.