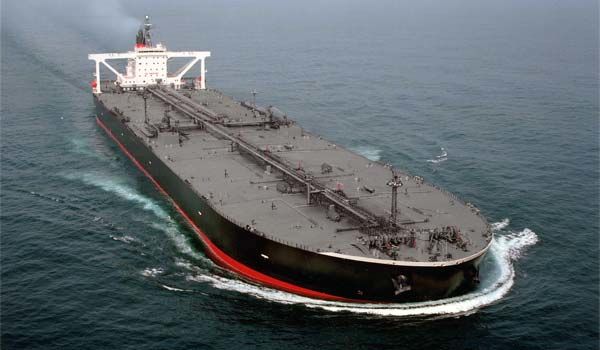 Oil production in Nigeria has risen to about 1.9 million barrels per day (bpd), from 1.6 million bpd, due to repairs and more than a week having passed since a major pipeline attack in the Niger Delta, a state oil company spokesman said on Monday.

Militants who say they want a greater share of Nigeria’s oil wealth to go to the impoverished Delta region have carried out a spate of attacks on pipelines in the last few months.

Nigeria, an OPEC member that was Africa’s top oil producer until the attacks pushed it behind Angola, has seen production fall from 2.2 million bpd at the start of the year. Oil Minister Emmanuel Ibe Kachikwu said in early June that output had fallen to around 1.6 million bpd.

But recently, Garba Deen Muhammad, a spokesman for the Nigerian National Petroleum Corporation (NNPC), said oil production had risen to around 1.9 million bdp since last week.

“Production has increased because we are making repairs to damaged pipelines and installations. And we have not had any major attacks in recent times,” he said.

The Niger Delta Avengers, the group that has claimed responsibility for most of the recent attacks on oil and gas installations last said it blew up a pipeline on June 16.

Only recently, the petroleum ministry officials said the government had agreed a one-month ceasefire with militants, but the Avengers said they had not agreed to a truce.

Muhammad also said Kachikwu was in China for a roadshow, which began on Sunday, aimed at raising around $50 billion of investment for Nigeria’s oil industry.