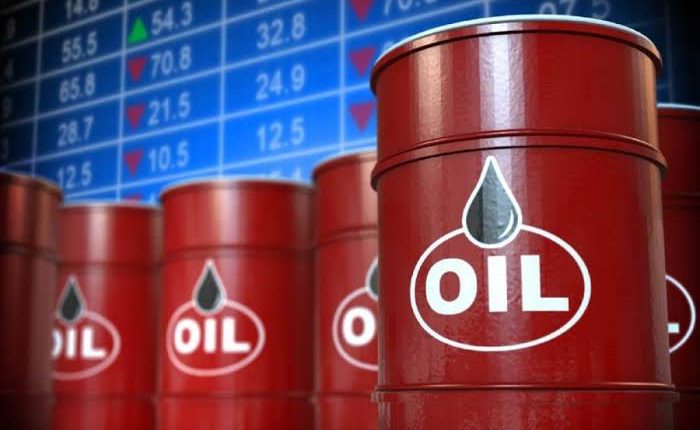 Nigerian Bureau for Statistics (NBS) has said that Nigeria’s economic growth rose to an annual rate of 2.28% in the three months to the end of September after the production of its main export commodity, crude oil, rose to a more than three-year high, the statistics office said on Friday.

The economy also expanded by 0.17% in the previous quarter and 0.47% in the same period a year earlier. China Global Television Network (CGTN) noted on Friday that Nigerian has struggled to shake off the effects of a 2016 recession that ended the following year. Growth rates in Nigeria have been bouncing back this year, though from a low base, after the oil sector, which accounts for around two-thirds of government revenue and 90% of foreign exchange, shrugged off its negative performance in the first quarter, the agency said

Crude production in the third quarter stood at 2.04 million barrels per day, its highest since the first quarter of 2016, the statistics office said. Friday’s data release comes ahead of the Central Bank of Nigeria’s announcement of its main interest rate earlier on Tuesday and days after the NBS office said annual inflation was at a 17-month high in October.

Nigeria recorded the highest quarterly growth in September since the last quarter of 2018 as the oil sector rose 6.49%. The non-oil sector rose 1.85% during the period. Chief economist for Africa and the Middle East at Standard Chartered, Razia Khan, welcomed the oil sector performance but added that it raises concerns that Nigeria could come under more pressure to adhere to its OPEC quota.

The non-oil sector is showing signs of recovery but is inadequate for Nigeria’s potential, Khan said. “Given the hoped-for faster passage of the 2020 budget, and efforts to boost private sector credit, we expect more of a recovery to emerge all-round in 2020,” Khan said.

CBN has been trying to boost growth by forcing commercial banks to lend to stimulate the economy but it has also kept benchmark interest rates high and liquidity tight in a bid to support the currency and wade off inflation.