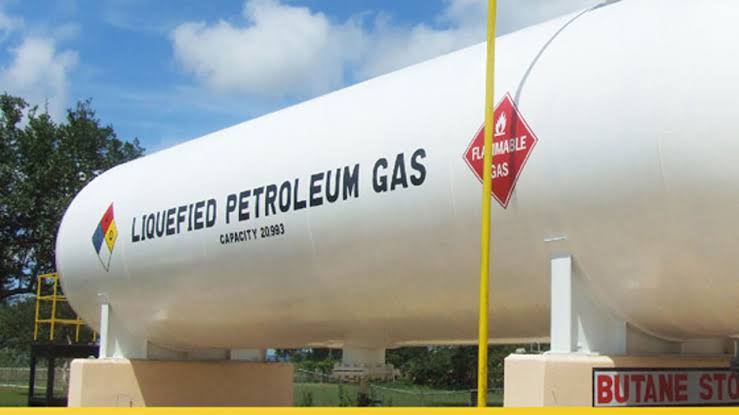 In a statement in Abuja, the nation’s capital, the PPPRA boss said Nigeria has continued to record rapid growth in the Utilisation of LPG in the country in recent years.  The Executive Secretary added that “While domestic utilization ranged between forty thousand (40,000) MT and fifty-four thousand (54, 000) MT from January to April 2018, July 2019 monthly utilization hit Seventy-eight (78,000) MT.

“This figure is expected to increase in the months ahead as some of the government and industry initiatives take root.

Correspondingly, there has been a steady decrease in Kerosene utilization within the same period indicating that Nigerians are increasingly finding value in the switch to LPG from House Hold kerosene for cooking and other domestic purposes.

The PPPRA executive secretary assured Nigerians that government, regulators, operators and other stakeholders will remain focused on the formulation and implementation of a stream of policies that will see to the actualisation of the 5 Million Metric Tons cumulative target by the year 2022.

Eta-Zuma Group to Invest $6bn in Electricity Generation and…

The Asset Performance Group to Launch a New Seasonal…