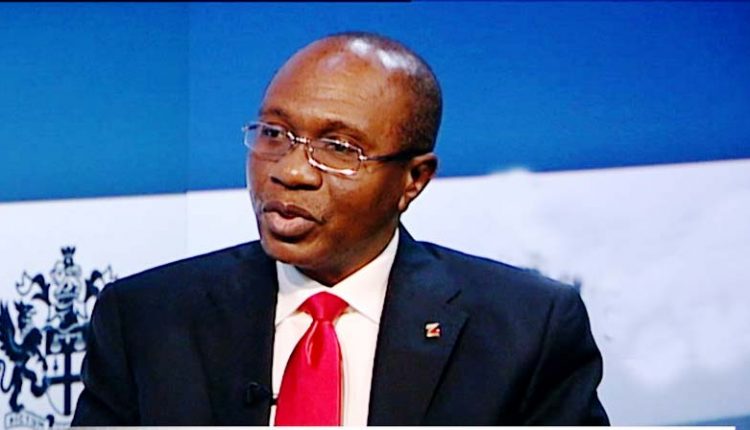 As the decline in crude oil prices continues to take a toll on Nigeria’s balance of trade, experts have predicted that the country’s current account deficits will rise to $20.0 billion by the end of this year and recover to $14.6 billion in 2017, equivalent to 4.2 per cent and 3.1 per cent of gross domestic products (GDP) respectively.

In a report made available to THISDAY, analysts at FBN Quest stressed that a turnaround in the current account hinges upon a marked recovery in the oil price, “which we do not see before 2018, and/or significant import compression as a result of substitution policies.”

Recent numbers released by the National Bureau of Statistics showed that Nigeria’s current account deficit eased to -$2.01 billion in the fourth quarter of 2015 or 1.5 per cent of quarterly GDP.
Net investment flows on the financial account were negative, at $1.13 billion, but net errors and omissions of $3.14 billion covered the gap.

The experts stated that the once compelling argument for portfolio investment has been undermined by the emergence of sizeable delays in repatriations and by the CBN’s exchange-rate policies.

They added: “We are waiting to see what it has in mind in terms of greater “flexibility.” Other inflows consist largely of loans and deposits. On the flows, Nigeria remains a contender for steady if unspectacular Foreign Direct Investment (FDI) on the grounds of demographics and consumption potential.

“At Eroton, we believe strongly in new ways of doing things,…

“Net errors and omissions were the largest financing items for the final three quarters of 2015. The grey areas in the balance of payments (BoP) include investment by Nigerian residents in real estate abroad, private-sector external debt and the reinvestment earnings of direct investors in Nigeria. The flows in our chart are the gross liabilities. Adjusted for movements in assets, the net figures become $0.17 billion, $0.93 billion and -$3.79 billion for direct, portfolio and other investment respectively in Q4 2015.”

As reported by THISDAY, the CBN had been heavily hamstrung by dwindling oil revenue receipts, brought about by the violent activities of militants in the Niger Delta, which have reduced the country’s monthly oil sales income from the all-time high of $3.2 billion just 15 months ago to about $500,000 in April.

[Also Read] We can now account for every barrel of sold, says NNPC

Experiencing great difficulties in funding the nation’s imports as a result of scarce foreign exchange, a situation that had put a heavy pressure on the naira, sending it on a free-fall, the CBN had to think up a workable solution that would open up the forex market while maintaining a robust forex reserve.

The dilemma for the apex bank, however, is how to hold on to the current reserves level of about $28 billion and maintain price stability in the foreign exchange market in the face of dwindling oil receipts.