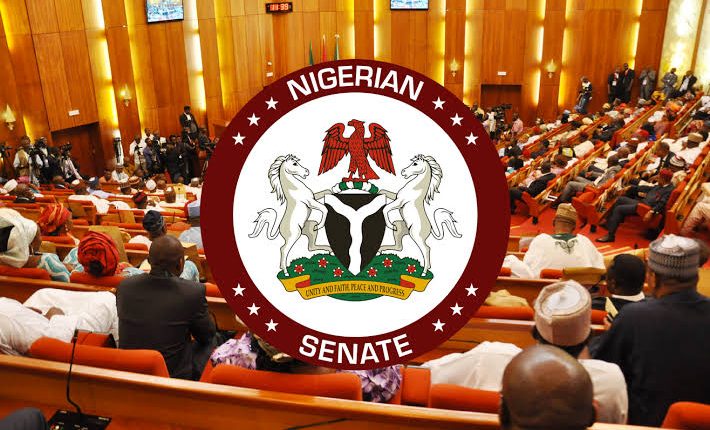 The National Assembly is set to amend the National Oil Spill Detection and Response Agency (NOSDRA) Act to prevent the activities of pipeline vandals that leads to explosions and deaths. The senate has also directed the Nigerian National Petroleum Corporation (NNPC) to refund to the Nigerian treasury the “outrageous” N382, 203, 055.74.

The NNPC is said to have used the money in firefighting operation in Komkom. The lawmakers asked the national oil company to provide evidence of compliance to the Senate Committee on Downstream Petroleum Sector.

The Senate has asked the Senate Committee on Petroleum (downstream) to invite the Nigerian National Petroleum Corporation (NNPC) with a view to ensuring a review of security measures for pipelines in parts of the country. The lawmakers alleged that officials of government are conniving with criminals involved in oil pipelines vandalism.

Commenting during the consideration of the report of the Ad-Hoc Committee on Pipeline Explosions during plenary, Senate President Ahmed Lawan, the NNPC top management must explain what they have been doing over the years to secure the pipelines; what measures are in place and whether there is need to review these agreements.

“This is a multi-billion dollar industry. People consciously do these things, it’s not an accident. Those who are caught in the fires or who come to scavenge are the ones who end up losing their lives. This is not acceptable. There must be sanctions, somebody will have to pay the price and of course, after these resolutions are sent to the executive, our committee must follow it up.

“When we have to amend the NOSDRA Act, this is something that we have to do expeditiously. We should do it because it will help in preventing or minimising reoccurrence of these criminal acts,” the Senate President said

According to the Ad-Hoc committee’s report, the incidences of pipeline explosions in Rivers and Lagos States would have been avoided if the NNPC/Nigerian Pipeline Storage Company (NPSC) and contractors monitoring the pipelines were proactive. Chairman of the Ad-Hoc Committee, Senator Ibrahim Gobir, said both NNPC/NPSC and the contractor were aware of the Komkom pipeline leakage in Rivers State, two days before the explosion but delayed in taking necessary action.

Abu Dhabi Consolidates Position as Host of The World’s…

The lawmaker disclosed further that both NNPC/NPSC and the Oilserv contractor were aware of the intended activity of the vandals and the leakage a week and a day respectively, before the Ijegun explosion in Lagos State. He added that security personnel in connivance with NPSC staff collaborated with the vandals to siphon petroleum products from the pipelines.

The Senate, after consideration of the report on pipeline explosions, adopted all 15 recommendations by the Ad-Hoc Committee.

Accordingly, the Senate recommended that the NNPC without further delay should embark on Horizontal Directional Drilling (HDD) in re-laying pipelines especially in identified hotspots where erosion has exposed the pipelines to the surface. The upper chamber also recommended that the NNPC involve members of host communities in pipeline surveillance within their various areas as an interim preventive measure.

The Senate further recommended the deployment of modern technology in pipeline surveillance and detection of leakages as well as the introduction of “cathodic prevention of the pipelines”.