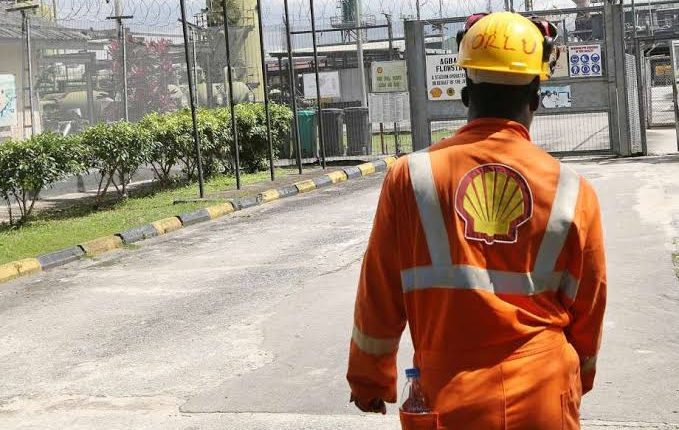 A high ranking Nigerian policeman has refused to corroborate corruption allegations at the heart of the trial of Eni SpA and Royal Dutch Shell Plc over a Nigerian oil deal. At the centre of the case is the $1.1 billion payment Shell and Eni allegedly made to the Nigerian government for Oil Prospecting License 245 in the Gulf of Guinea.

Prosecutors allege that most of this money was subsequently redistributed as bribes to company and government officials in the West African country. BNN Bloomberg reported that testimony from the Nigerian, Isaac Eke, at a court in Milan offered no evidence to back up claims from former Eni manager, Vincenzo Armanna that the proceeds from 2011 transaction was distributed as cash bribes.

Eke’s failure is believed to have helped Shell and Eni, whose Chief Executive Officer Claudio Descalzi is among the accused. Both companies, and the current and former executives that are also defendants, have consistently denied any wrongdoing.

Armanna, who is also a defendant in the trial, has alleged that a bodyguard working at then-President Goodluck Jonathan’s villa, said to be Eke, showed him pictures of trolleys full of cash being taken to a private jet. Prosecutors allege that most of the money in question was subsequently redistributed as bribes to company and government officials in the West African country.

Eke told the court he had never set foot in the residence and didn’t meet Armanna until three years after the alleged events took place. The report said Eke’s testimony effectively reversed his earlier evidence previously submitted to the court in a letter. “At one point, the judge interrupted cross-examination to prevent the witness potentially incriminating himself for making false statements to the court,” BNN Bloomberg reported

Eke also allegedly testified that a mutual friend told him Armanna would pay for his trip to Milan and the accommodation, but eventually he covered the expenses from his own funds. The former police officer said he came to the trial unaware that it was a criminal proceeding. The judge denied a request from Armanna’s lawyer to cross-examine Eke directly.

This is the second time prosecutors have failed to corroborate Armanna’s allegations. A witness called in December, who was said to be the presidential bodyguard, turned out to be the wrong person. Eke was one of the prosecution’s last two witnesses and the trial in Milan will now go into its final phase with concluding arguments from both sides before a verdict in the coming months.

The case has had many twists and turns. In September 2018, two middlemen were found guilty of corruption in a separate fast-track trial related to OPL 245. Emeka Obi and Gianluca Di Nardo were found to have helped arrange payment between the companies and the Nigerian government for the license.

In March 2019, a retired Swiss oil executive withdrew accusations against Shell and Eni executives, saying earlier statements that they were part of a network of bribes and kickbacks had been made under pressure.

Bloomberg said the criminal trial in Milan, which is in its final months, has spread to courtrooms across Europe. In a London lawsuit, the Nigerian government is seeking more than $1 billion in damages and the rights to revoke the license from Shell and Eni. In the Netherlands, where Shell is headquartered, the company has said it is facing prosecution from the public prosecutor’s office.