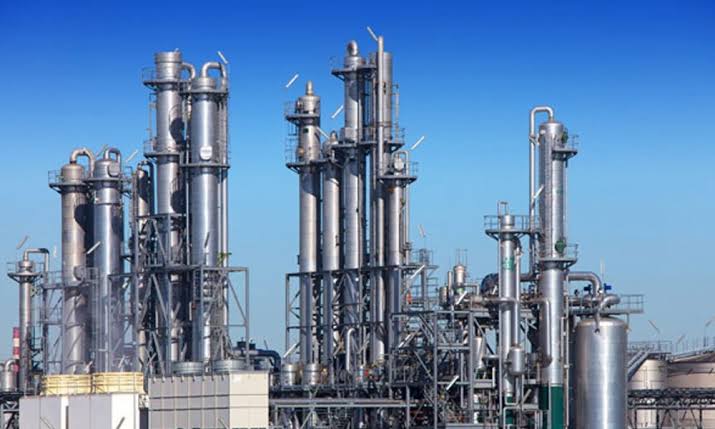 Nigeria has been described as possessing the capacity to drive refinery crude distillation unit (CDU) capacity growth in Africa with its planned and announced (new-build) refineries expected to contribute around 50% of the continent’s total growth between 2019 and 2023.

In its report titled ‘Refining Industry Outlook in Africa to 2023 – Capacity and Capital Expenditure Outlook with Details of All Operating and Planned Refineries’, GlobalData said that Nigeria is expected to have new-build CDU capacity of 1.9 million barrels of oil per day (mmbd) by 2023.

Oil and gas analyst at GlobalData, Varun Ette, said following Nigeria is Angola as the second-highest contributor to the CDU capacity growth in Africa with a new-build capacity of 598mbd by 2023. “Of the total capacity, 198mbd is likely to come from planned CDUs and 400mbd from early-stage announced CDUs.

PPPRA To Sanction Marketers For Non-Display Of Product Prices