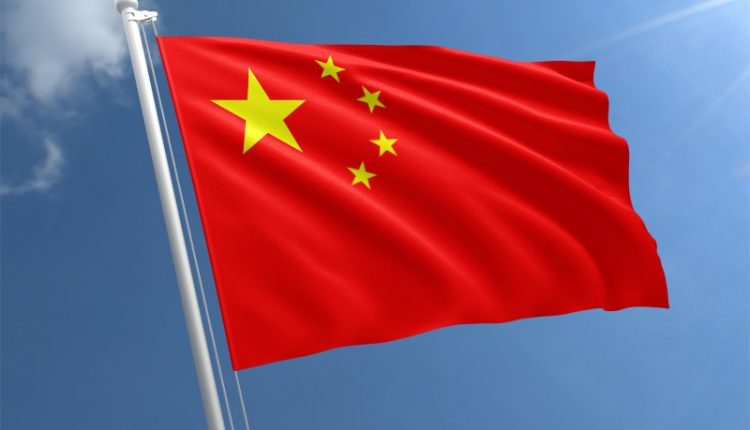 Nigeria to Benefit from Chinese $15bn Investment in Oil, Gas Sector in Africa

A Modern Diplomacy report has said that China has a whopping $15 billion worth of investments planned in Africa’s oil sector, of which two thirds of the investments are planned for Nigeria.

All the listed Chinese players operate in Africa. China believes that Africa, which suffers from a staggering $50 billion per annum investment gap in its energy sector, is in many ways a wide open playing field for energy – and power-hungry Beijing.

It is for this reason that Beijing is pouring considerably more cash into the African continent’s energy sector than into its other energy investment projects in the Americas, according to OilPrice.Com

The report noted that SINOPEC and CNOOC are Chinese companies well-established in Nigeria and Angola, while CNPC has a stake in the Rovuma LNG project in Mozambiqu. Overall, China has significantly ramped up its presence in nearly 20 African countries, and more.

As China exponentially increases its presence in global energy markets, some pundits believe that the United States could be headed into an ‘energy export battle with China.’ And that would be when they recover from the intriguing election fever currently gripping the country.

The United States will likely fight hard to retain its dangerously dwindling market sector for shale exports while China invests massive amounts of cash into its own energy infrastructure, domestically and abroad.

NNPC Will Partner Media for Information Sharing on PIB…

[Also Read] 2015 – a turning point for Africa and Foreign Direct Investment. 8 of Africa’s Ministers of Energy and Finance gather in Beijing to outline current investment opportunities

While China’s appetite for energy is guaranteed to keep growing, it’s clear that President Xi will do all he can to make sure that China weans itself off of dependency on imports from countries like the United States.

China’s President Xi’s global infrastructure development program entails hefty Chinese-led investment in as many as 70 countries and international organizations around the world.

China’s move into global energy markets is diverse and widespread, from nuclear to coal to renewable energies.

Beijing’s geopolitical efforts have been particularly pronounced in Africa, a largely untapped market for energy infrastructure development and demand growth that Beijing is quite keen to dominate.

In fact, China has been battling it out with Russia in recent months to establish dominance in the continent’s nascent nuclear sector.

While China is working to develop itself as a nuclear power in Africa, a renewable energy power for its own energy security and a coal power overseas thereby endangering global climate goals while keepings its own emissions numbers relatively low),

The report said China is also aggressively trying to move into oil and gas markets. This initiative, too, is focused on Africa.

The Modern Diplomacy reported that “China’s national oil companies are investing heavily in the exploration and production of oil and gas supplies in Africa,” remarking that the continent is the “second largest region in supplying oil and gas to China, after the Middle East, with over 25 per cent of its total imported oil and gas.”

China’s appetite for oil is nearly insatiable, and the nation has quickly risen through the ranks to become the largest importer of black gold in the world for two years in a row.