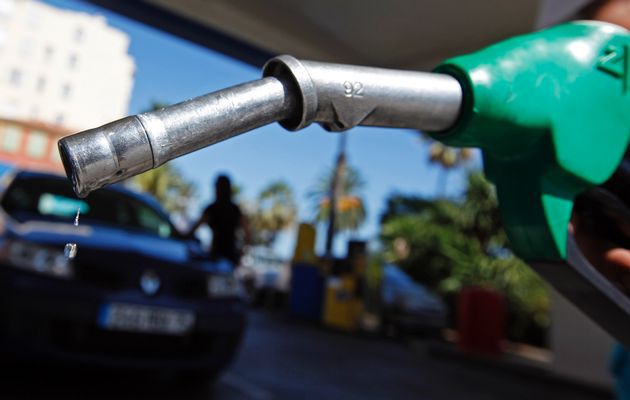 Nigeria spent N2.596 trillion to import 24.4 billion litres of petroleum products consumed in the country last year, a report released by the National Bureau of Statistics (NBS) has shown.

Analysis of the NBS petroleum products imports statistics for the last quarter of 2016 released at the weekend showed that the country spent N2.019tr on petrol, N505.8bn on diesel and N70.76bn on kerosene imports last year.

Premium motor spirit (PMS) otherwise called petrol dominated the 24.42bn litres volume of petroleum product imported with 18.81bn litres. 4.89bn litres of diesel was shipped into the country while 713.79m litres of kerosene was imported in the year under review.

Despite being Africa’s top crude oil producer, Nigeria imports more than 80 percent of its petroleum products and it is the only major oil exporting country that imports the largest volume of petrol in the world because of its low domestic refining capacity.

Analysis of the NBS showed that the month of May 2016 recorded the highest volumes of petrol imported into the country at 2.02bn litres valued at N249.88 billion.

“This coincides with the May 11th, 2016 official announcement by the Honourable Minister of State for Petroleum Resources, Mr. Emmanuel Ibe Kachikwu, on the deregulation of PMS importation aimed at improving its supply nationwide,” the report stated.