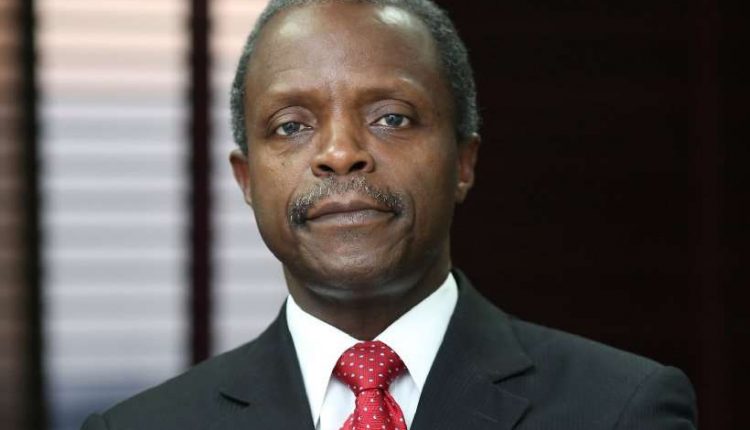 By Dirisu Yakubu, with agency reports

As part of efforts to bring peace to the Niger Delta region, the Nigerian government has revealed plans to legalize illegal oil refineries in the state. These refineries, which support tens of thousands of people, are temporary structures processing stolen crude from oil company pipelines. The decision to legalize them is part of the demands made by community leaders during talks with the government.

“Under the plan that is being developed, communities would come together working with their respective state governments, the federal government and private sector operators to work out a template for the establishment of modular refineries in the communities,” a statement released by the Vice President, Yemi Osinbajo a fortnight ago reads.

If legalized, this could assist in relaxing tensions in Delta State where attacks by militants on oil installations have reduced since early January after the government initiated peace deals with communities in the region.

“We are saying there is a way out of violent agitation, but it is by creating opportunities and the environment where the people in the communities can benefit. The legalized refineries must be structured in a way that works for business; otherwise, it would not last. It is a business proposition first and foremost, it must make sense,” Osinbajo said.

The government in a bid to prevent theft from oil company pipelines, in 2016 shifted its attention to shutting down the illicit refineries. But the security