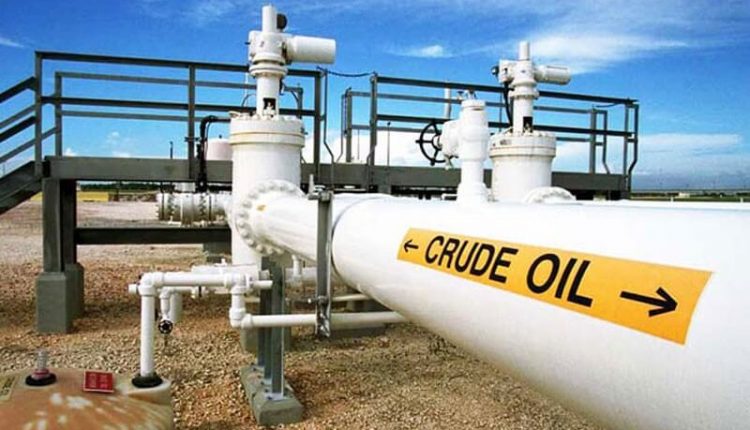 …As OPEC prepare to meets soon to consider production cuts

With the pandemic resurging in Europe and Asia, the oil fortunes of Africa’s oil giants, Nigeria and Angola, present diverging postures, a trend Financial Post (FP) said highlights both the unevenness in demand and concerns about supply as the Organization of Petroleum Exporting Countries (OPEC) and its allies prepare to meet in a few weeks to determine the future of their production cuts.

FP noted that Nigeria has slashed prices while struggling to attract buyers in Europe, its main export market where demand is faltering. Meanwhile, Angola — closely linked to China — has had little trouble finding refiners to take its crude as the Asian country revives its purchases, the medium said.

Much of Angola’s oil is a heavy-to-medium variety favored by China’s refineries, while the majority of Nigeria’s oil is a lighter type that is mostly processed in Europe. Nigeria’s crude loading schedules released for December so far show that planned exports are down by about 10% on a monthly basis.

Earlier this month, the country’s crude for November loading was selling at a slower pace than usual, FP quoted traders familiar with the West African market.

It noted further that Nigeria has been forced to offer its key export grades at deep discounts to Europe’s oil benchmark, lowering the November official selling prices for Bonny Light and Qua Iboe to their weakest levels in five months.

Some unsold oil has also been pushed into storage in on-land tanks or tankers out at sea, according to traders. India, the destination for about 15% of Nigeria’s crude exports in September, may provide some relief.

Decarbonization of the Global Energy Trade: A $500 Billion…

India’s refineries boosted their run rates last month, and the nation’s oil demand is expected to get another jolt due to the ongoing festival season.

“India coming back will be supportive of Nigerian buying, so there should be an outlet there, while you might even see a little more even head to the U.S.” said Christopher Haines, a crude analyst at London-based Energy Aspects Ltd.

For Angola, FP said crude sales for November have gained pace, led by resurgence in Chinese buying, according to traders.

China’s state-owned oil giants have revived their purchases following a lull in buying during the summer, when stockpiles were at record highs.

A further boost is expected from independent “teapot” refiners, who are set to receive new allocations to import more crude next year.

Angola’s crude exports for December are set to rise by 5% from November, according to loading programs seen by Bloomberg. Nigeria typically sells about two-thirds of its oil to China.

The OPEC+ production cuts and U.S. sanctions on Venezuela and Iran have limited the supply of some other medium-heavy crudes that the Chinese market prefers, according to Haines. Angolan oil should continue to fare better in the market than Nigerian crude while those factors continue, he said.

“There is still a significant fuel oil market in Asia, therefore making Angolan crude more popular.” A wild card for both of West Africa’s oil giants is competition from Libya, a fellow OPEC member that is starting to boost crude output again after years of civil war.

By mid- to late-November, the country’s production could reach one million barrels a day, compared with less than 100,000 daily in early September, according to the country’s National Oil Corp.

Libya’s crude is mainly light-sweet and most likely to be shipped to Europe, making it a close competitor to Nigeria’s main grades. Some of it could also go to China, meaning Libya’s return also matters for Angola and the wider crude market as the extra volumes come at a time of uncertain demand.