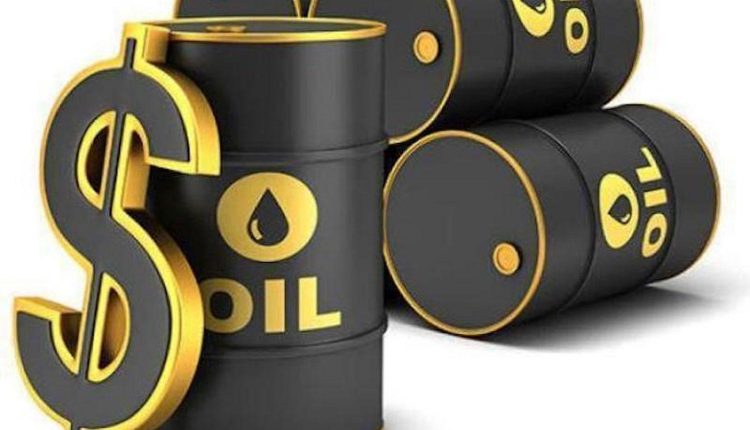 The collective OPEC+ output of 41.71 million b/d was the group’s highest in 19 months, but still 4.15 million b/d below what it pumped in April 2020, when Saudi Arabia and Russia launched an oil price war.

The S&P Global Platts survey comes as some of the coalition’s members like Angola, Malaysia, Nigeria and Equatorial Guinea still struggle to pump as many barrels as they had promised due to what is described as natural declines and disruptions.

The survey stated further that the 19 members with production quotas under the OPEC+ accord were a combined 520,000 b/d below their allocations for the month, bringing compliance to 112.31% from 113.21% in October.

Saudi Arabia was recorded once again as the biggest mover in the month, adding 100,000 b/d to an oil market still sensitive to demand uncertainties. The country reportedly pumped 9.89 million b/d in November, slightly below its OPEC+ quota of 9.91 million b/d.

Survey panelists said exports were largely stable but the world’s largest crude exporter has started to build its crude oil inventories. Despite fears about the impact of the omicron variant on global oil demand, Saudi Aramco increased all of its January official selling prices for Asia- and US-bound cargoes.

Phillips & Temro to Feature its Line of Arctic Fox

Observers said yesterday that it was a bullish move by some in the oil market, and reinforced the OPEC+ alliance’s decision to raise production quotas by 400,000 b/d in January despite many analysts warning that the market could flip from a deficit to surplus in 2022.

As OPEC and its allies are unwinding their pandemic-induced cuts, the coalition’s spare capacity is coming under question, with many of its members suffering from operational issues and technical problems due to mature fields.
However, key OPEC members such as Iraq, the UAE and Kuwait, all of which still have ample spare production capacity, posted steady increases last month. The UAE and Kuwait produced 2.85 million b/d and 2.53 million b/d, respectively, a monthly rise of 20,000 b/d, in line with their November allocations.

Nigeria, which is Africa’s largest oil producer, produced 1.44 million b/d in November, a rise of 70,000 b/d from the previous month, as output from Bonny Light and Erha fields rebounded, S&P said.

It said however that Nigeria’s production records is still 210,000 b/d below its November quota as its output continued to be under pressure from technical and operational issues. Meanwhile, Kazakhstan, which completed heavy maintenance at its key Kashagan and Tengiz fields, pumped 1.61 million b/d in November.

S&P Global Platts posited further that the oil markets have undergone a transformation in the past few weeks brought upon by the new omicron variant of COVID-19 and a US-led attempt to lower prices by releasing government oil stocks.

Dated Brent, which is used to price more than half of the world’s crude, has seen its price tumble by more than $10/b in the past two weeks. Platts said it assessed Dated at $75.81/b on Dec. 7. The alliance, which controls roughly half of world oil supply, decided to proceed with the 400,000 b/d quota hike for January at its Dec. 2 meeting.

But there is limited time for core Gulf OPEC+ members to change their January loading programs, if clawing back some or all of the increase is required. OPEC+ ministers are meeting early in January to decide on February volumes.

Only 7% of Gas Energy in Africa Goes to Manufacturing – Expert